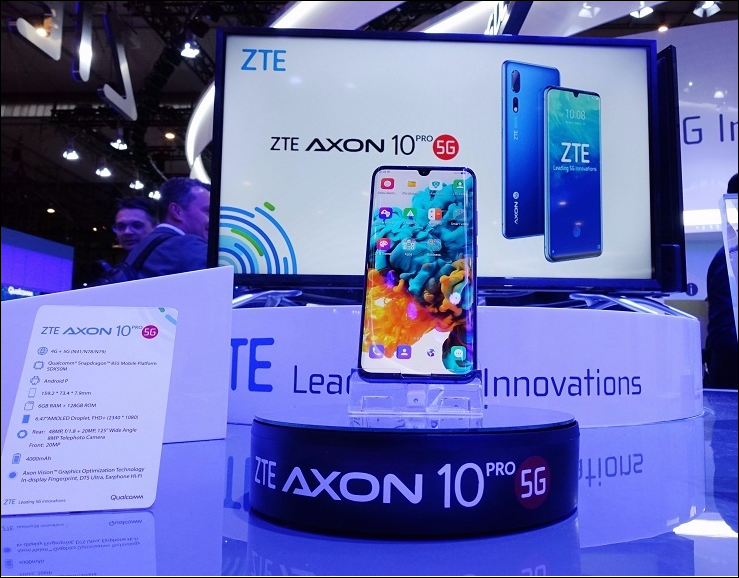 A report published on Wednesday by GSMA, the organization representing the worldwide mobile communications industry, sheds light on how Chinese mobile operators and manufacturers are driving the adoption of remote SIM (subscriber identity module) provisioning and eSIM technologies.

eSIM is a global specification by the GSMA, which enables remote SIM provisioning of any mobile device. It allows users to store multiple operator profiles on a device simultaneously, and switch between them remotely.

The report, entitled "eSIM in China: the road ahead", was prepared by GSMA Intelligence in partnership with the Telecommunication Terminal Industry Forum Association (TAF) and uses information obtained from China's three mobile operators: China Mobile, China Telecom and China Unicom, along with other Chinese companies, such as Huawei.

In the press release accompanying the report, which was published during MWC 2019 (formerly Mobile World Congress), currently being held in Barcelona, GSMA's Chief Technology Officer Alex Sinclair said that "in China and around the world, the huge adoption of eSIM technologies has been underpinned by the GSMA's common and interoperable specification."

"We are seeing a diverse array of products hitting the market utilizing the benefits of connectivity and bringing consumers choice," he said.

According to the report, China's eSIM market is still in an "early phase of development," but after a transitional period the market will mature.

"China has a unique mobile market, both in terms of size and revenue growth, and leadership in mobile developments and tech innovation has reached unprecedented levels. China is increasingly demonstrating its technological innovation and is emerging as a leading global market to test and implement new technologies," said Xie Yi, chairman of TAF.

"Promoting the steady development of eSIM in China will help support developments in both the consumer and industrial markets. Based on the premise of national conditions, TAF has been committed to all parties in the joint industrial chain and cooperation with the GSMA to make the best efforts to this end," the chairman added.

The report recommends that the government encourage the trials of eSIM services, especially in the IoT, to promote an open eSIM ecosystem.