GUIYANG, April 1 (Xinhua) -- A ban on radio equipment and electromagnetic gadgets went into effect on Monday in the core silence zone of the world's largest telescope located in southwest China's Guizhou Province. 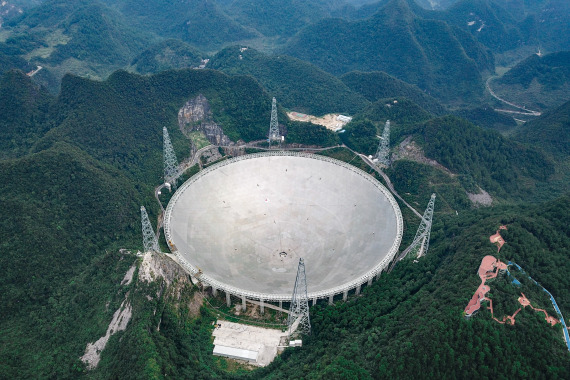 Covering a wide range of electronic equipment from phones, digital cameras, and smart wearable devices, to tablets, speakers and drones, the ban is part of a newly revised regulation to keep the noise down and prevent human activities from affecting the telescope, known as the Five-hundred-meter Aperture Spherical Telescope (FAST).

The total quiet area of FAST, which is 500 meters in diameter, includes a 5-km radius as the core zone, a 5 to 10 km radius as the intermediate zone and a peripheral zone that covers a radius of 10 to 30 km. 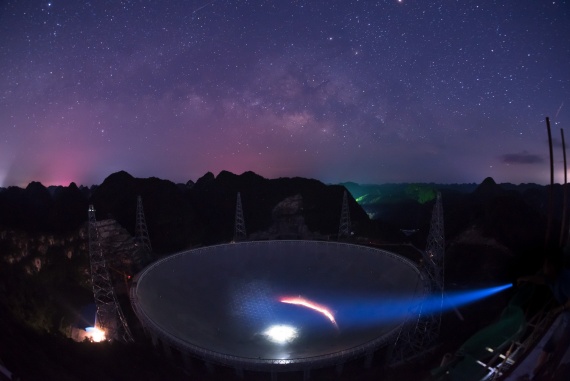 Visitors and tourists who enter the quiet area shall abide by the regulation to minimize any potential impact on the telescope.

Since FAST began its trial operation in 2016, it has seen a surge in tourism. A regulation in 2013 did not include details on how to prevent human activities from interfering with the operation of the giant dish.