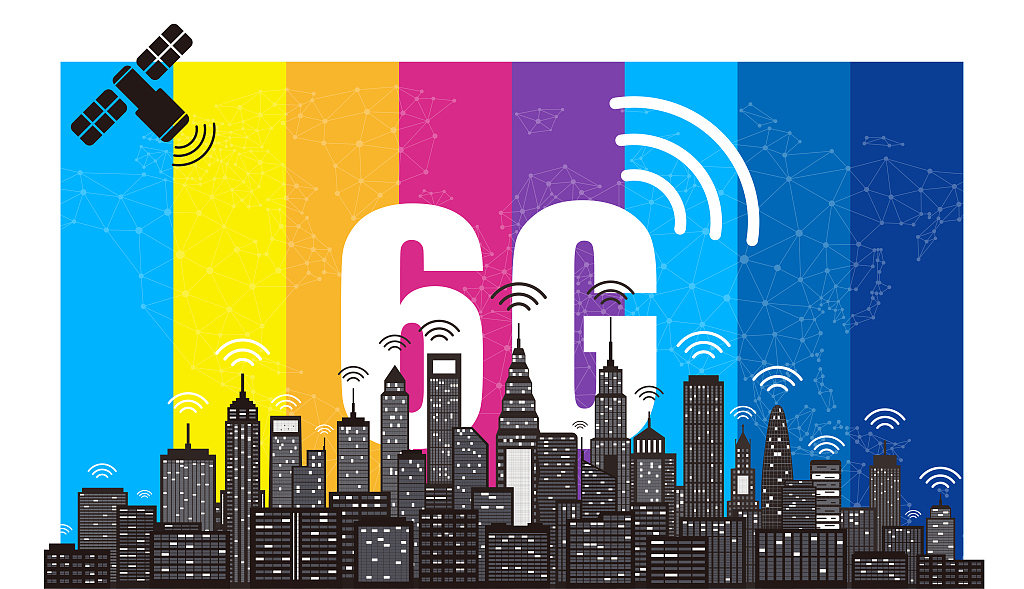 It's been almost three years since China rolled out its 5G network. The country is already envisioning commercial deployment of the next-generation 6G around 2030, as mobile communication technology upgrades usually happen every 10 years or so.

Though still in the research phase, 6G is likely to transmit larger amounts of data more quickly than 5G under proposals introduced by China Mobile in the white paper.

Wu Hequan, a researcher at the Chinese Academy of Engineering, told China Media Group (CMG) that China hopes to bring a 6G network to the commercial market around 2030.

"In the early stage, we mainly study demand and discuss technical development trends," Wu said. "We may start researching 6G standards as early as 2023 or 2024. Although there are still eight years ahead before 2030, our whole schedule will be kind of tight, actually." 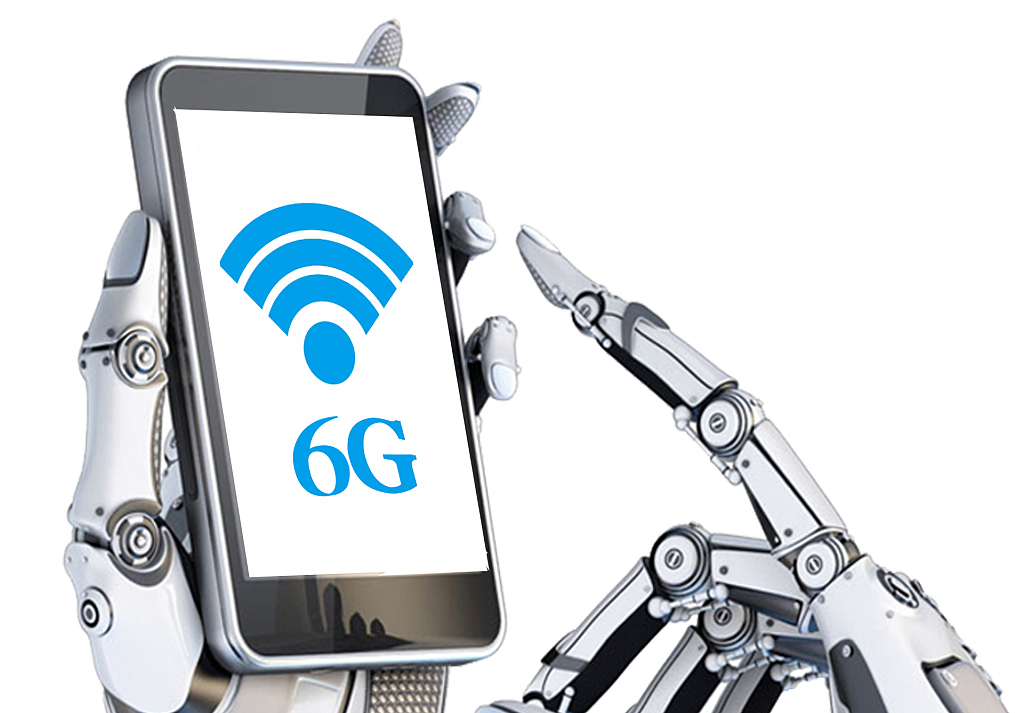 Upgrading from 5G to 6G

Currently, China has over 413 million phone users on the 5G mobile network which was launched in September 2019.

According to the white paper, the 6G network will be closely connected with other technologies such as the metaverse and offer more efficient and flexible services.

Gao Tongqing, vice president of China Mobile, told CMG that the technology will "create an intelligent, secure and green network that connects the space, the air and the Earth, with a latency of less than a millisecond. It can also be connected with AI, or artificial intelligence, and other technologies."

Experts say the 6G network will overcome the current 5G weakness of problematic connection under high-speed movement and in the remote areas, even the ocean. The supported speed of the 6G network exceeds 1,000 kilometers per hour. So, not only would high-speed rail be stress-free for mobile 6G users, traveling by air would also be more convenient.

Chinese tech giant Huawei's rotating chairman Xu Zhijun announced in April 2022 that the company will launch its 6G networks in 2030 at a rate 50 times faster than 5G.

You Xiaohu, principal investigator of the lab, told CMG that terahertz technologies are fundamental for 6G networks and will be widely used for realizing faster transmissions and in new-type applications such as AR, VR and the metaverse.

Furthermore, the technologies can also be extensively used in communication in space and between satellites and to eventually realize integrated space-earth-sea communication, You added.