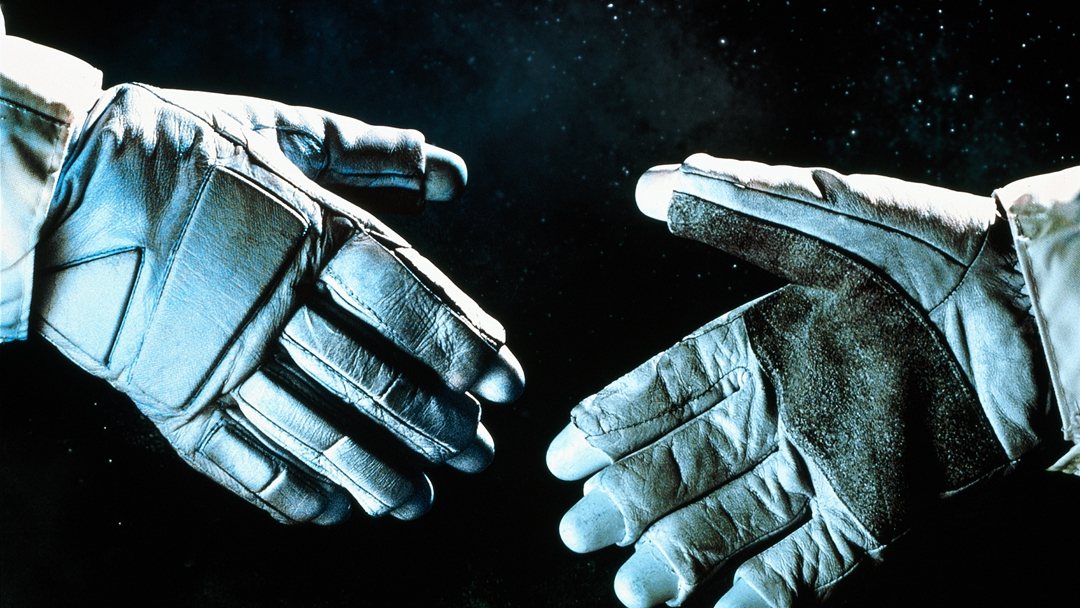 The first working summit between the China Manned Space Office and the United Space in Europe was held inside the European Space Research and Technology Center in the Netherlands. 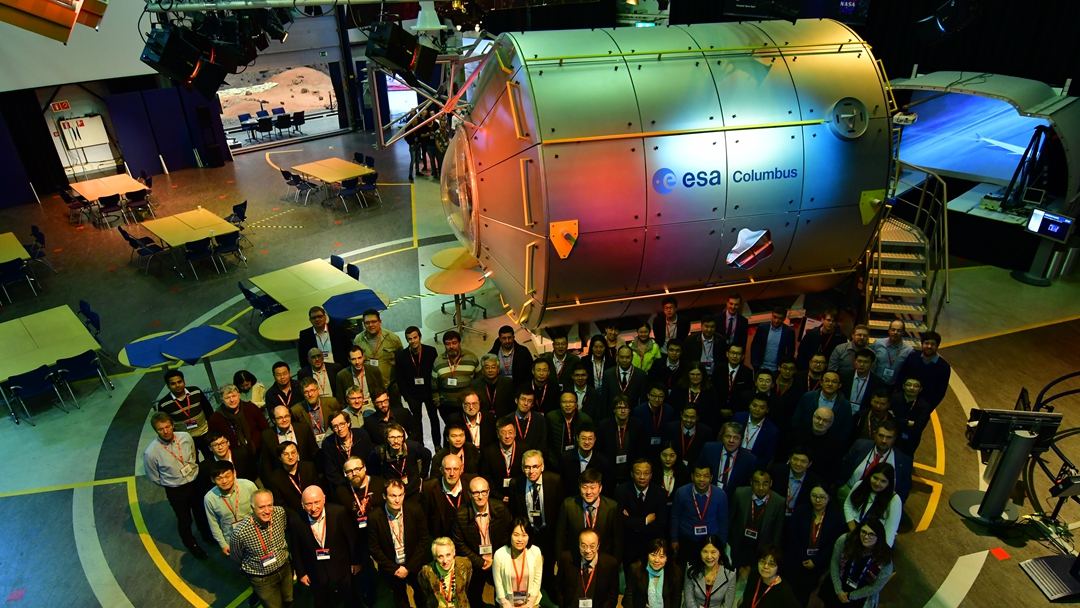 Scientists from China and United Space in Europe work together inside the European Space Research and Technology Center in The Netherlands. (Photo: CGTN)

Representatives and scientists from 10 working teams have shared the latest developments regarding the space cooperation projects between China and Europe. They also agreed to further boost cooperation in Manned Space science and applications.

The cooperation started in 2012. In April 2017, the two sides announced a joint program to select space cooperation projects, and by 2018, the first group of 10 projects had been approved by both sides.