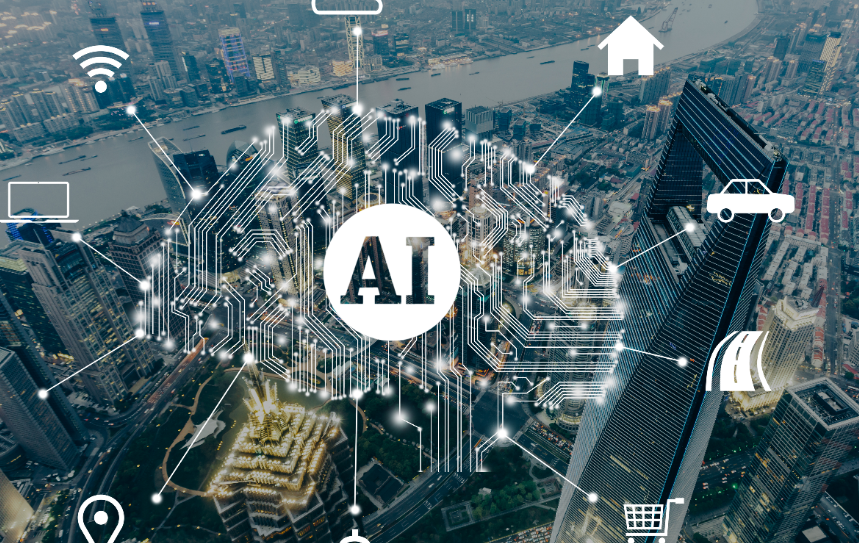 China is racing to become a top technology development country, and this year's World Internet Conference showed the country's fast-speed development in the tech sector, from 5G to IoT to AI.

Xiao Jing, the chief scientist of Ping An Insurance Group, said China is evolving from the "Internet+" to "AI+" era.

Xiao has been working with cutting-edge AI tech for more than 20 years, and has received this year's Wu Wenjun AI Science and Technology Outstanding Contribution Award – China's highest award in tech area. He said the development of AI technologies has restructured the entire system of the current business process, including production, operation and service.

"It's different from 'Internet+'. The purpose of "AI+" is to reshape the entire system of the traditional business beyond the "Internet+" advantages and also improve the quality of the product and reduce the risks," Xiao said.

But how to combine AI with other sectors? Xiao noted  Ping An Group is now working on a great variety of AI development applications across fintech, health tech and smart cities.

"What I'm most proud of is our recent works on medical and health care areas. Our solution covers the entire process including prevention, screening, diagnosis and treatment," he said, adding that the technique helps doctors make diagnosis decisions or treatment decisions much more easily and precisely.

"I am proud of this because I think this will really help people. So people's life and also reduce the pain," he added.

China has made tremendous progress in terms of AI supervised learning. The highly anticipated Artificial General Intelligence (AGI), which can essentially reach the intelligence of humans, is trying to jump off the screen and into reality. Xiao expected AGI will be a thing in 50 years.

"In order to reach AGI we need to do a lot of things… We need to have a breakthrough in the fundamental scientific researches in AI," Xiao said.

He told CGTN that scientific research in AI is relatively slower in terms of progress compared to technology and applications. "So far we haven't seen a very big breakthrough in brain science or cognitive science. And so I think it will take some time to get to AGI, but less than it said. We know almost all the major countries including China are investing actively and supporting all research and development work in this area," Xiao noted.