TECH China expected to invest over 150 bln USD in 5G network through 2025: researcher

China expected to invest over 150 bln USD in 5G network through 2025: researcher

NEW YORK, July 1 (Xinhua) - China is expected to invest more than 150 billion U.S. dollars in its 5G network through 2025, with 5G wireless systems accounting for three quarters of the mix, said a Wall Street expert on Monday. 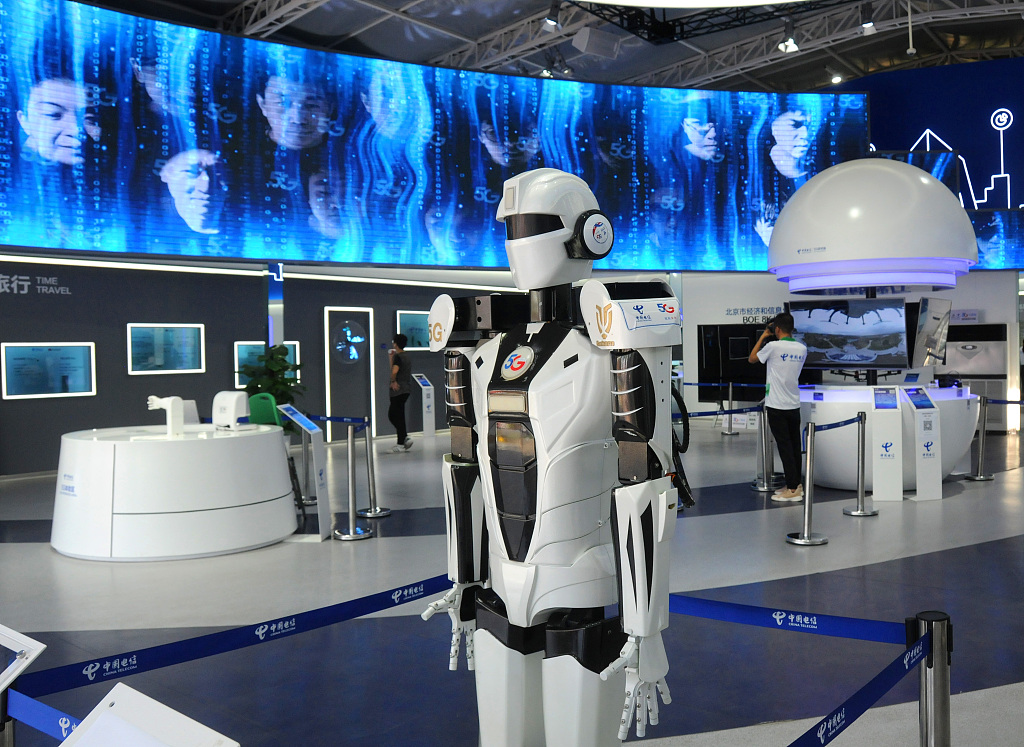 "That's more than the country's 100 billion (dollars) investment in 4G from 2013 to 2018, an increase driven in large part by the higher number of 5G base stations and higher initial cost of 5G equipment," said Allen Chang, a researcher at Goldman Sachs, in a brief note.

It's estimated that 28 percent of China's mobile connections will operate on 5G networks by 2025, taking up about a third of all 5G connections globally, according to a recent report by the Global System for Mobile Communications Alliance.

Chang further noted that China is expected to own 4.9 million 5G base stations by 2030, as "strong consumer demand for 5G's high speeds and fierce competition between brands to offer upgraded features" would lead to surging 5G smartphone shipments over the next few years.

In this aspect, his projection can be underpinned by a latest case in point.

Chinese telecommunications heavyweight Huawei announced last week that it had received 50 contracts on 5G commercial services from 30 countries and regions, and shipped more than 150,000 5G base stations worldwide.

The company's 5G base stations is expected to grow to about 500,000 by the end of this year, according to Hu Houkun, deputy chairman of the company's board of directors.

Chang also held that China's transition to faster wireless should "bring a wave of opportunities" for relevant tech companies and their stocks, driven by increased semiconductor demand and a surge in consumer device upgrades.

"Telecom operators, equipment makers, and devices makers (worldwide) will all likely boost their demand for semiconductor chips in the coming years as they look to upgrade their systems and technology for the 5G era," he said. "We are confident in the long-term growth outlook."