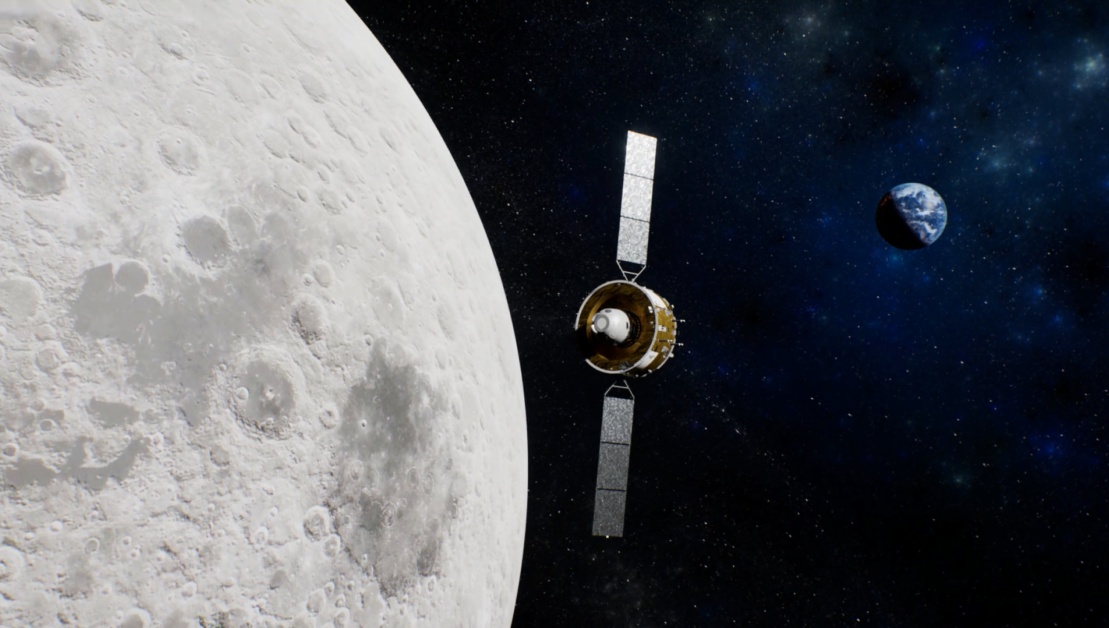 Chinese President Xi Jinping met representatives of space scientists and engineers who participated in the research and development of the Chang'e-5 lunar mission in Beijing Monday.

Xi, also general secretary of the Communist Party of China Central Committee and chairman of the Central Military Commission, also visited an exhibition on the lunar samples brought back by the Chang'e-5 probe and the achievements of China's lunar explorations.

The Chang'e-5 probe, comprising an orbiter, a lander, an ascender and a returner, was launched on Nov. 24, 2020. The return capsule landed on Dec. 17, retrieving about 1,731 grams of lunar samples.

As China's most complicated space project, the Chang'e-5 mission has achieved extraterrestrial sampling and returning for the first time. It is another major achievement in overcoming difficulties by giving full play to the advantages of the new system of pooling national resources and strength, marking a great step forward in China's space industry.

With the goal of realizing the country's self-reliance and self-improvement in science and technology, Chinese scientists are doing their best to ensure core technologies are self-developed and controllable by China, while keeping the initiative for innovation and development securely in its own hands.

Self-confidence can keep a nation moving forward steadily on the road to the future. Independent innovation improves such confidence remarkably. It is self-reliance that has enabled China to stand firmly among the nations of the world, and no country or force can stop China's step toward new heights in science and technology.

Only by holding core technologies in its own hands can the world's most populous country ensure its economic security, national security and security in other areas.

China's lunar exploration is not for competing with other countries. The scientific innovation of the world's largest developing economy has been steadily treading an independent path without excluding international cooperation.

China encourages international joint research in space science based on the lunar samples to support science results sharing. And the management and usage of the samples would also comply with relevant international conventions.

Chang'e-5 is not the only project for China carrying out international cooperation. Based on the principle of equality and mutual benefit, peaceful utilization and win-win situation, China has actively cooperated with the world in lunar exploration, Mars exploration, satellite projects and launch services to promote the common progress and long-term sustainable development of the space industry.

There is no doubt that China's future lunar and interplanetary exploration missions will be more open, and cooperation among countries will be further encouraged. The country will continuously push forward the innovation and development of its space industry, and make new and greater contributions to mankind's peaceful use of space.