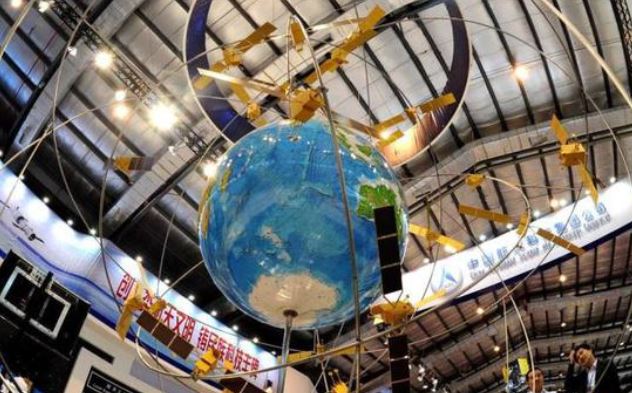 A model of the Beidou Navigation Satellite System exhibited in Zhuhai. (Photo: Xinhua)

China has implemented international exchanges and cooperation in the area of satellite navigation systems, according to Ran.

China and the United States have deepened coordination of signal interoperability. China and EU have cooperated in frequency coordination.

Named after the Chinese term for the Big Dipper constellation, China's Beidou navigation system is one of the four space-based navigation networks operating globally, along with the US GPS system, Russia's GLONASS and the European Union's Galileo.