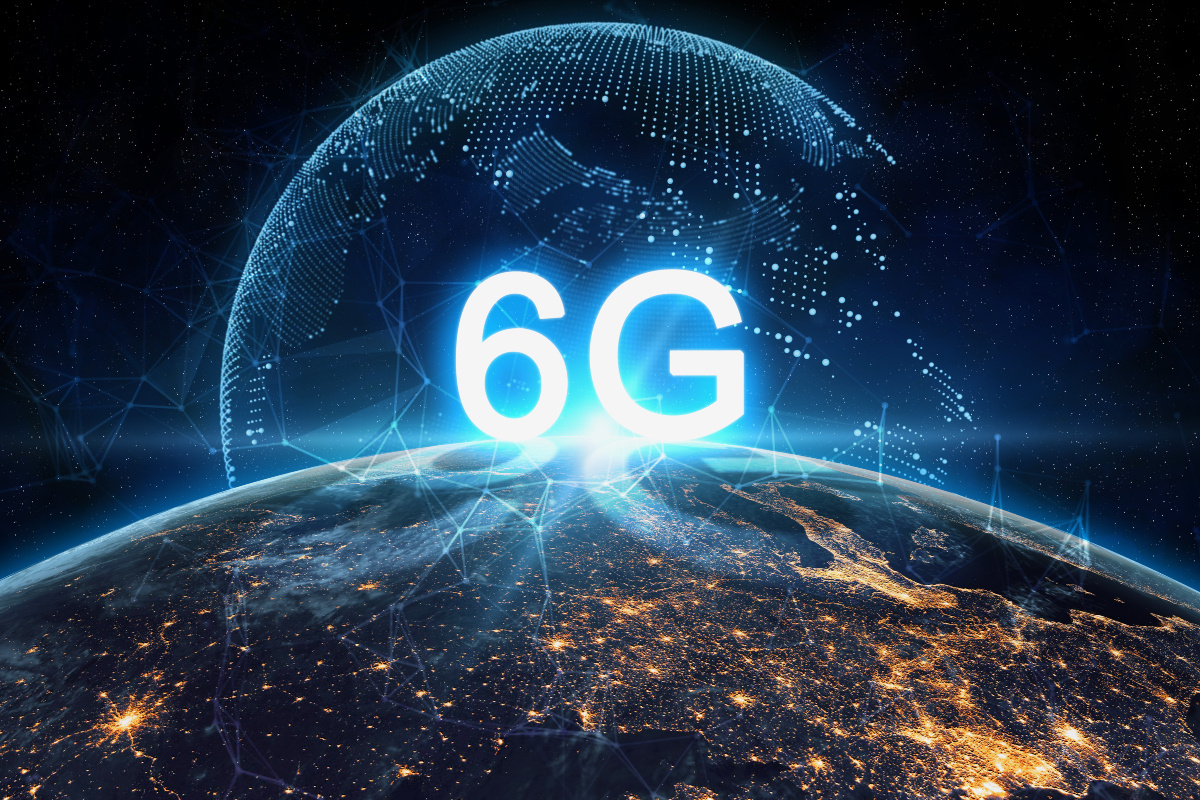 China is pushing forward the use of informatization within the 14th Five-Year Plan period (2021-25) with 6G technologies being a top priority, as the country boosts development of the digital economy as a new economic driver, government officials and industry experts said on Friday.

"China will accelerate the research and development of 6G technologies, the construction of the large-scale 5G network, as well as the large-scale application of Internet Protocol version 6－the latest worldwide modality aimed at making the internet bigger, faster and more secure," Yang Xiaowei, deputy head of the Cyberspace Administration of China, said at a news briefing in Beijing.

"More efforts will also be made to fully release the vitality of data through speeding up the building of systems and standards to accommodate data flow, cross-border data transmission and data security protection. The digital economy can truly play its critical role nationwide," Yang said.

The comments came ahead of the 4th Digital China Summit, which will run from April 25-26 in Fuzhou, Fujian province, under the theme of "New Potential for Data and New Journey of Digital China".

The summit will be held both online and offline. The online exhibition will incorporate more virtual and interactive products such as 5G ultra-high-definition video and holographic projection.

"With one main forum and a record high 20 sub-forums, the summit will serve as a platform to announce informatization development policies, showcase the latest achievements and share the experiences and practices of new digital China construction," said Fujian's Vice-Governor Guo Ningning.

According to the Cyberspace Administration of China, the country has made considerable progress in developing the digital economy over the past five years, during which the number of internet users in the country surged from 688 million to 989 million, and the internet penetration rate increased from 50.3 percent to 70.4 percent.

The country's innovation capabilities have continued to improve with major growth in 5G usage and coverage, artificial intelligence, quantum computing and other fields. From 2015 to 2020, China's ranking in the World Intellectual Property Organization's Global Innovation Index jumped from 29th to 14th place.