China's space infrastructure construction has made great progress as it has built a space-ground integrated national space infrastructure system based on satellite communications, satellite remote sensing and satellite navigation, according to a UN/China space exploration seminar held in Haikou City, south China's Hainan Province on Monday. 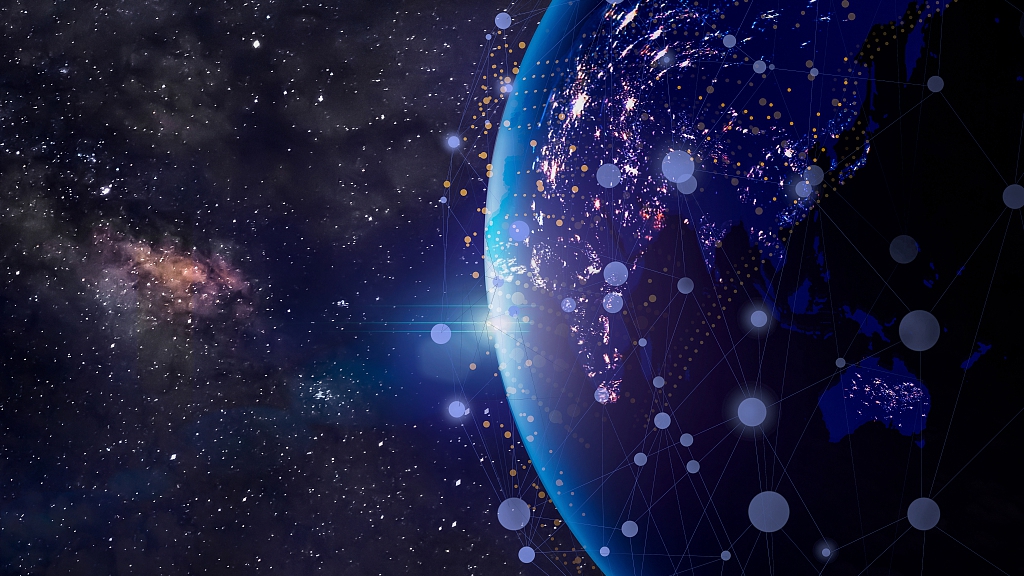 The seminar on United Nations/China 2nd Global Partnership Workshop on Space Exploration and Innovation has revealed that China has now more than 300 space infrastructure satellites operating stably in orbit, ranking second in the world.

"In the field of remote sensing satellites, the number of our satellites in orbit has also reached more than 200, which is also among the highest in the world," said Zhao Jian, director of the Earth Observation System and Data Center of the China National Space Administration (CNSA).

"The medium-resolution satellites can generate daily global-coverage satellite data at a resolution of 16 meters, and the satellites with a resolution of one meter can image any part of the world every five hours. In the field of remote sensing satellites, hundreds of millions of image data have been distributed, and the data can be autonomously controlled," Zhao said.