BEIJING, July 20 (Xinhua) -- The number of China's underage internet users topped 183 million by 2020, making the penetration rate of the internet nearly 95 percent among Chinese minors, according to the latest report on internet use among the group. 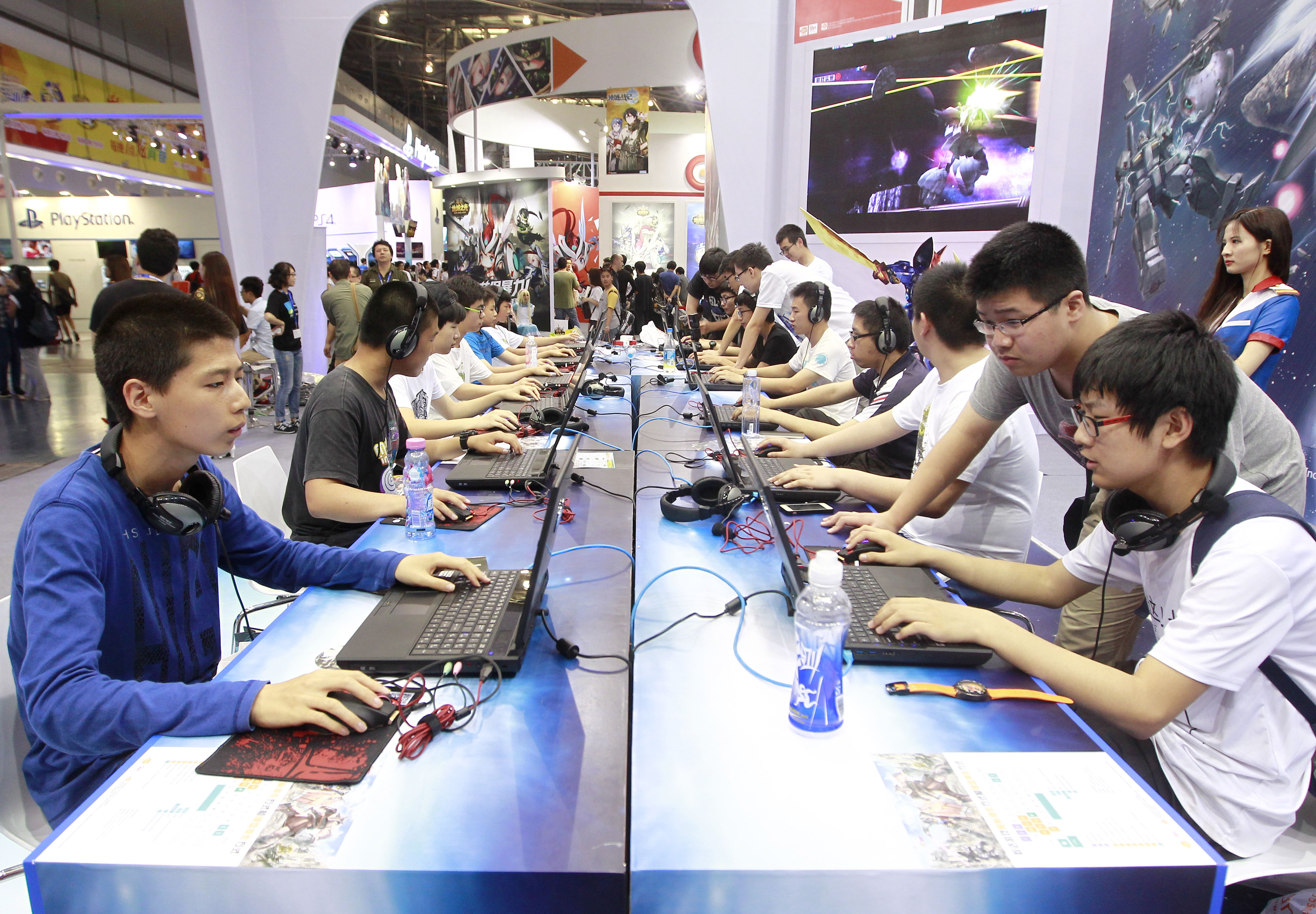 The report released on Tuesday said that the number of Chinese underage internet users had increased for two consecutive years.

A total of five suggestions were also proposed in the report, including strengthening the protection of private information of minors, enhancing the ability of rural minors to use the internet and improving online education.