For the first time, China is hosting an international autonomous robot competition, also known as the 2019 Running Robots Game this weekend in Beijing. 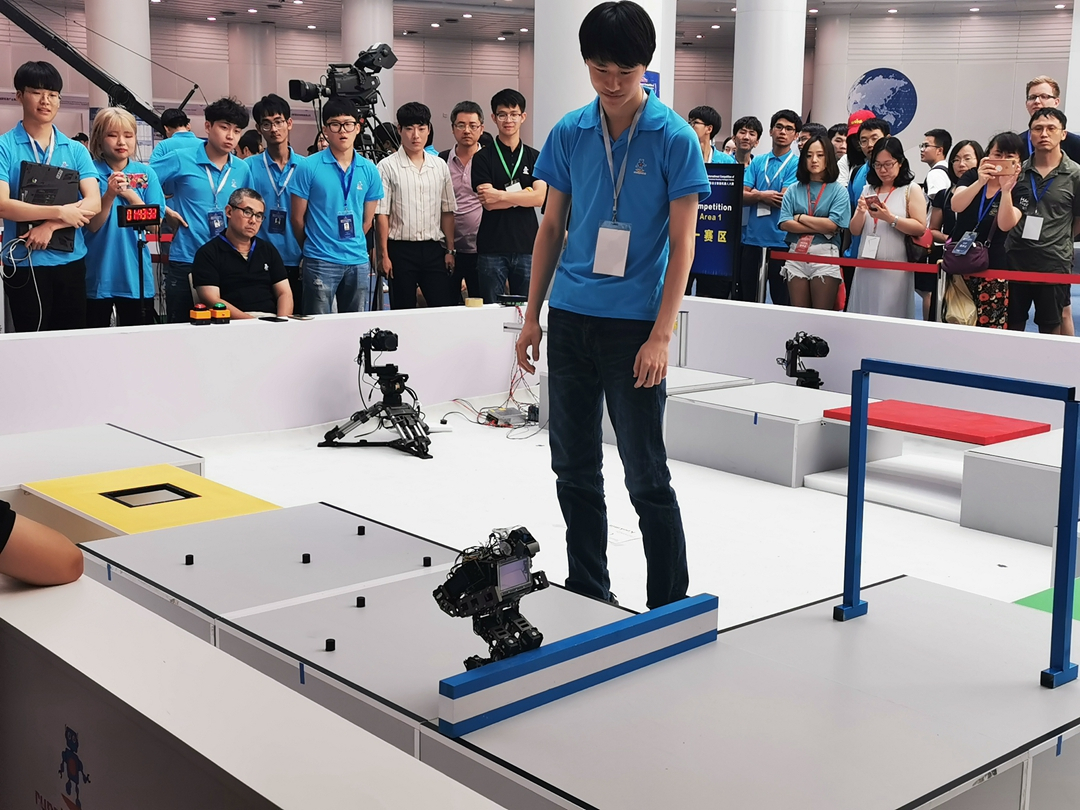 Over 30 international teams from different countries and regions join the 2019 Running Robots Game held in Beijing on August 17-18, 2019. (Photos: CGTN)

How intelligent and flexible are the robots?

Within only eight minutes, robots are asked to fulfill multiple tasks on the road as quickly as possible.

Among the over 30 international teams at the event, three are from South Korea. For Lee Daeun and her teammates in the “Kobot Team,” it’s a fresh experience to bring their robot to China.

"Our team won the first prize at a similar international game last year. Our strength is that we use Field Programmable Gate Array (FPGA) for image processing, which allows us to have optimized operation of images,” said Lee Daeun, a student at Kookmin University.

German student Jasper and his fellows are also invited to showcase their robotic soccer players during the competition. As members of the team “Hamburg Bit-Bots”, they are frequent visitors of ROBO CUP, better known as the soccer World Cup in robotics. But it still takes some time for these child size humanoids to get used to the weather conditions here. 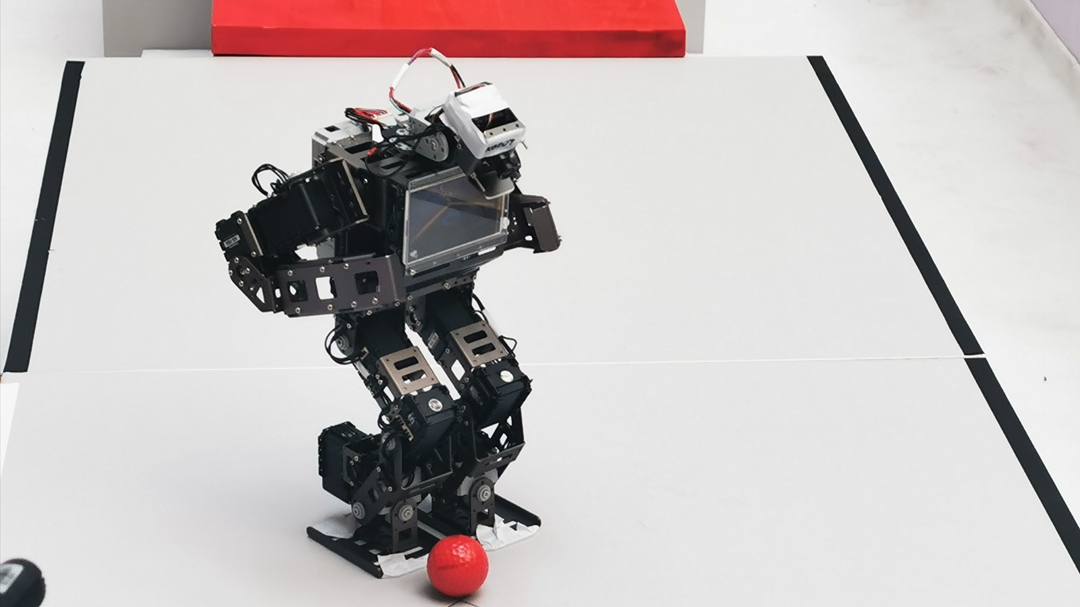 China hosts its first ever international autonomous robots competition, also known as the Running Robots Game, on Aug 17-18, 2019 in Beijing.

"We had some problem with the computer-version algorithm, because we have a lot of sunshine as you can see here in the back. This has caused our computer version not to work properly,” Jasper Guldenstein, a student from Hamburg University, told CGTN.

Jasper said his university is working closely with Chinese colleges in their joint project, and they share some common challenges ahead.

"The main challenge of humanoid robots development in the future is to make robots more flexible and stable, while these robots need to be able to carry out precise motions,” he said.

The two-day game includes both standard and free-style competitions. But it’s not just a test of the skills, but the installed chips and algorithm behind these robots. 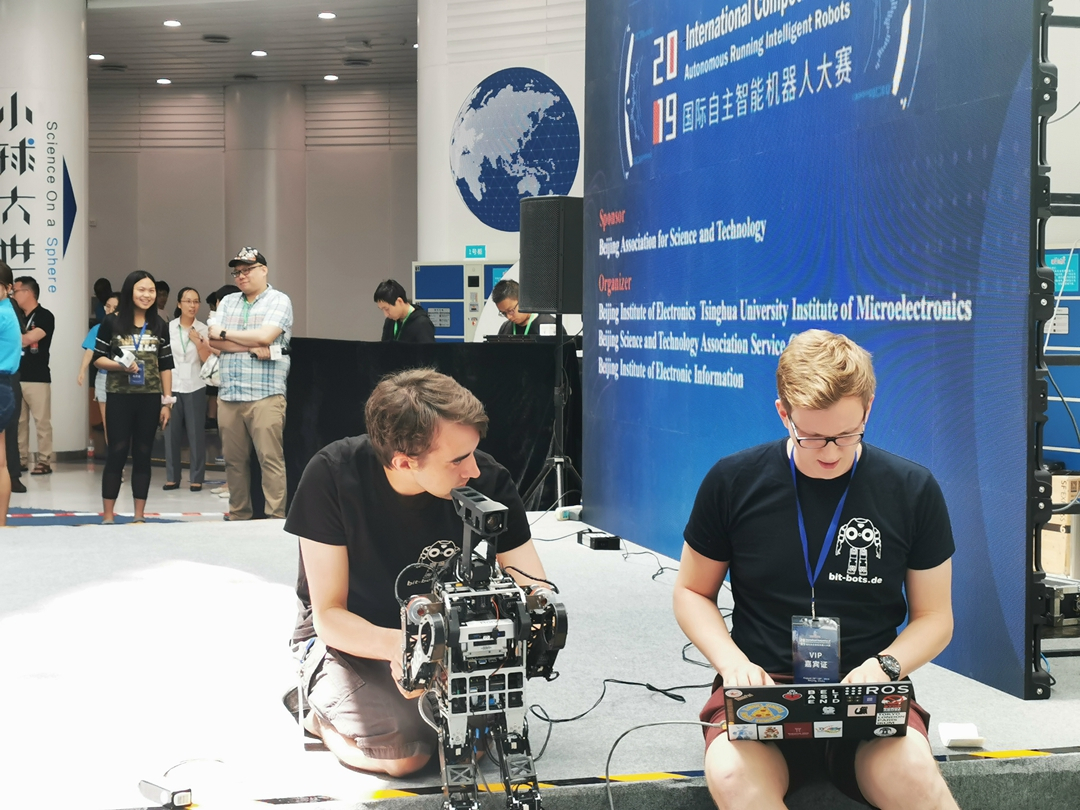 Students from Hamburg University of Germany showcase their robotic soccer players during the 2019 Running Robots Game held in Beijing on August 17-18, 2019.

"We hope to build a meaningful platform for global young people to dig in deep in artificial intelligence, robotics controls and chip design, and we’ve also arranged a 10,000 U.S. dollars prize for the winner. By doing so, we would like to develop both the software and hardware for these robots and gradually expand the application of AI into our everyday life,” said professor Wang Zhihua at Tsinghua University, who is among the event organizers.

To add to all this, a self-driving bicycle equipped with the latest cutting-edge chip can follow you around on the sidelines of the games. This is also seen as a major breakthrough in AI technology by Chinese scientists.