Network service costs in China are more than 90 percent lower than five years ago, the Ministry of Industry and Information Technology (MIIT) reported at a regular press briefing about the country's efforts to speed up network services while reducing costs on Tuesday. 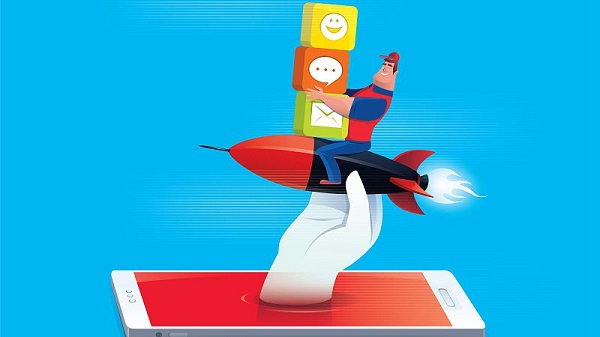 "Compared with five years ago, the cost of fixed network and mobile Internet data decreased by more than 90 percent by the end of March," said Chen Zhaoxiong, vice minister of MIIT, adding that Chinese users consumed 7.2 Gigabyte of mobile traffic data on average per month, 1.2 times the global average.

"In terms of speed, the average download rates for fixed and mobile broadband were more than six times higher than five years ago," said Chen. Change your carrier, keep your number

Mobile phone users nationwide will be able to switch service carriers without changing their number by the end of November, Chen said.

The MIIT has piloted the program in five provinces and municipalities, and nearly 2 million people have already participated.

Further reforms are needed for it to be fully implemented in the networks and operating systems of China's three major telecom operators – China Mobile, China Union and China Telecom – and the country's third-party platforms such as banks, insurance companies, securities companies and Internet enterprises.

As the 5G network rollout draws near, new products like 5G mobile phones and 5G tablets will become available. 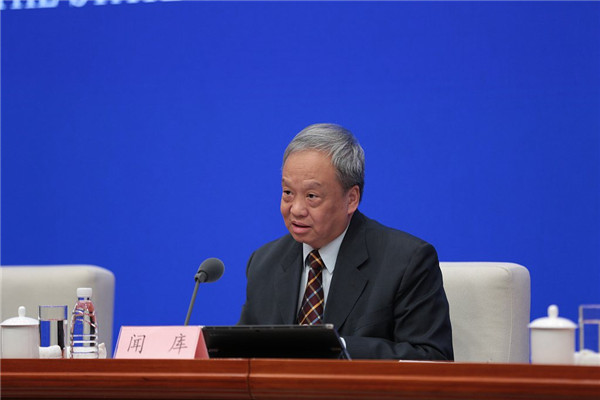 5G technology and products are becoming increasingly mature, and the main links of the industrial chain, such as systems, chips and terminals, have basically reached the commercial level, said Chen.

China's basic telecom enterprises are deepening cooperation with relevant industries to jointly carry out 5G applications of industrial Internet, Internet of Vehicles and other key fields.

China has defined the frequency planning and test frequency of 5G mid-band and formulated relevant allocation schemes. And basic telecom enterprises are deepening cooperation with relevant industries to jointly carry out 5G applications of industrial Internet, Internet of Vehicles and other key fields.

The MIIT will continue to improve the relevant policy environment to promote cooperation among relevant enterprises, and facilitate the commercialization of 5G, said Wen Ku, director of the MIIT telecom department. 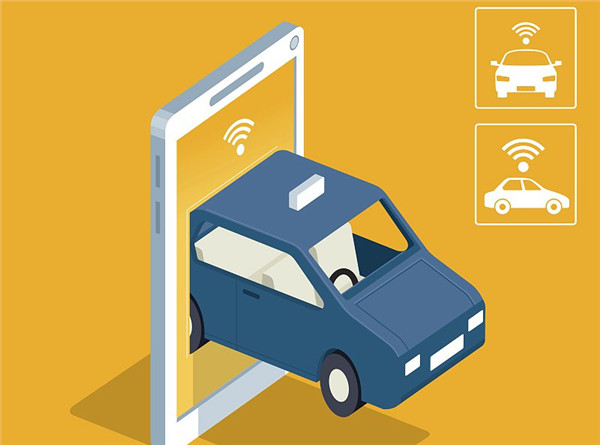 Chinese companies have actively participated in the global communication industry, and promoted the industry's organization of standards and network construction over the years, Wei said, adding that the Chinese government has always required Chinese enterprises, especially those with overseas investments, to abide by the laws and regulations of the host countries. Meanwhile, China hopes that countries can treat Chinese companies equally and fairly to form a fair and friendly environment for their normal international exchanges and cooperation, and jointly promote the healthy development of the global mobile communications industry.