BEIJING, July 24 (Xinhua) -- More than half of global business professionals participating in a Bloomberg survey agreed with the prediction that China and India would become the world's centers of technological innovation by 2035. 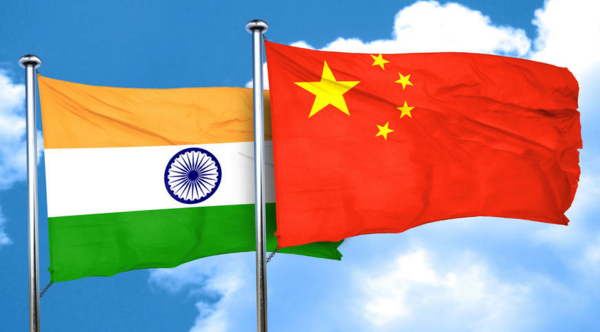 Nearly 60 percent of the respondents in developing countries and 49 percent in developed countries felt that China and India would turn into global technology hubs in the decades to come, according to the Bloomberg New Economy Forum survey of 2,000 business professionals in 20 markets.

Many transitions are taking place in the global economic landscape including the economic gravity shift from the west to the east and from the north to the south as well as an incredible technological transformation, Justin B. Smith, CEO of Bloomberg Media, told a press roundtable on Wednesday.

The survey showed that overall, emerging country business professionals had more optimism and markedly higher expectations for the role that technology would play in the decades to come than those in developed markets.

Respondents in Asia believed self-driving cars would be more common than individually owned automobiles by 2035.

Some 70 percent of Chinese respondents and 65 percent of Indian respondents agreed that self-driving cars would dominate the automobile market while 38 percent of the respondents in the Britain and 36 percent in the United States disagreed with the prediction.

"Developing countries in general see technology more as an opportunity while the developed world has a greater sense of technology as a threat," said Andrew Browne, editorial director of the Bloomberg New Economy Forum.

The survey is part of this year's Bloomberg New Economy Forum which will be held in Beijing on Nov. 20-22. Established in 2018, the forum aims to invite global leaders in various sectors to propose solutions to disruptions from the shift to the new economy.

Nearly 500 global influential figures including business executives, government officials and academics from over 60 countries and regions will participate in this year's forum and an open call has been launched by the forum to collect innovative solutions.