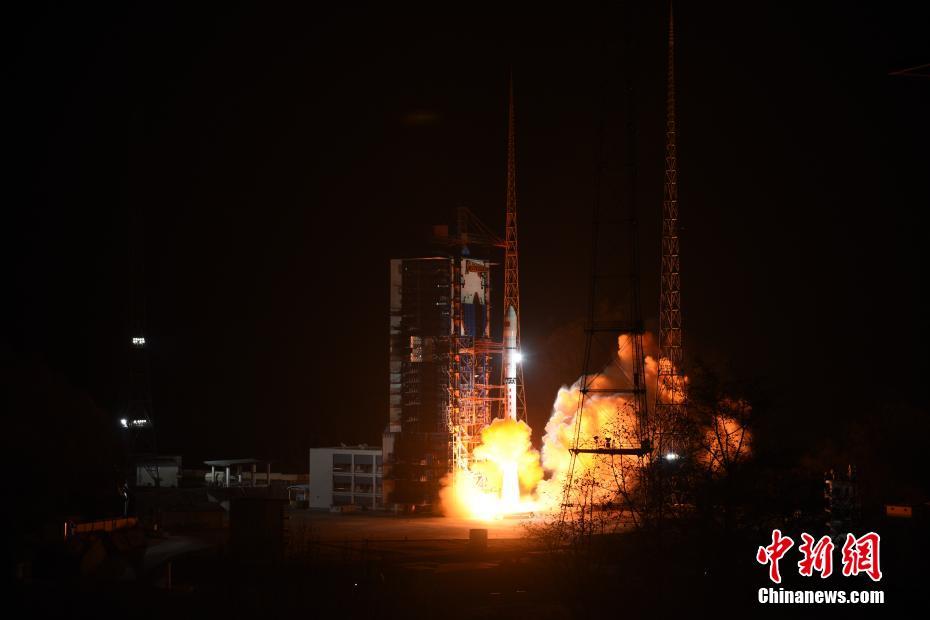 The satellites, launched by a Long March-2D carrier rocket at 5:07 am (Beijing Time), will be mainly used for the new Earth-observation technology experiment.

The launch on Feb 20 was the 326th mission of the Long March rocket series.