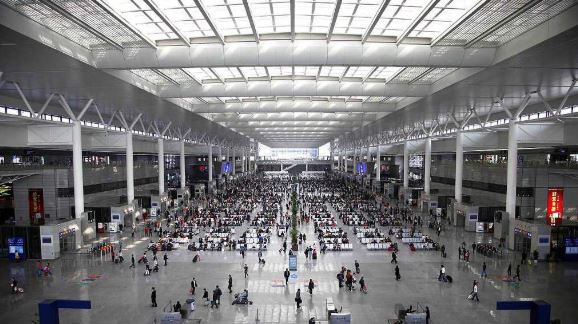 China Mobile Shanghai and tech giant Huawei jointly announced on Monday that they will start the construction of 5G network in Shanghai Hongqiao Railway Station, one of the country's major railway terminals.

This cooperation is the global debut of Huawei's 5G digital indoor system (DIS), making the station the world's first to build upon a 5G system.

It is expected to realize a deep indoor 5G coverage inside the station by the end of 2019 when travelers will be able to enjoy various 5G network-based services like AR/VR games, 4K HD movies or ultra-HD video calls with their families. 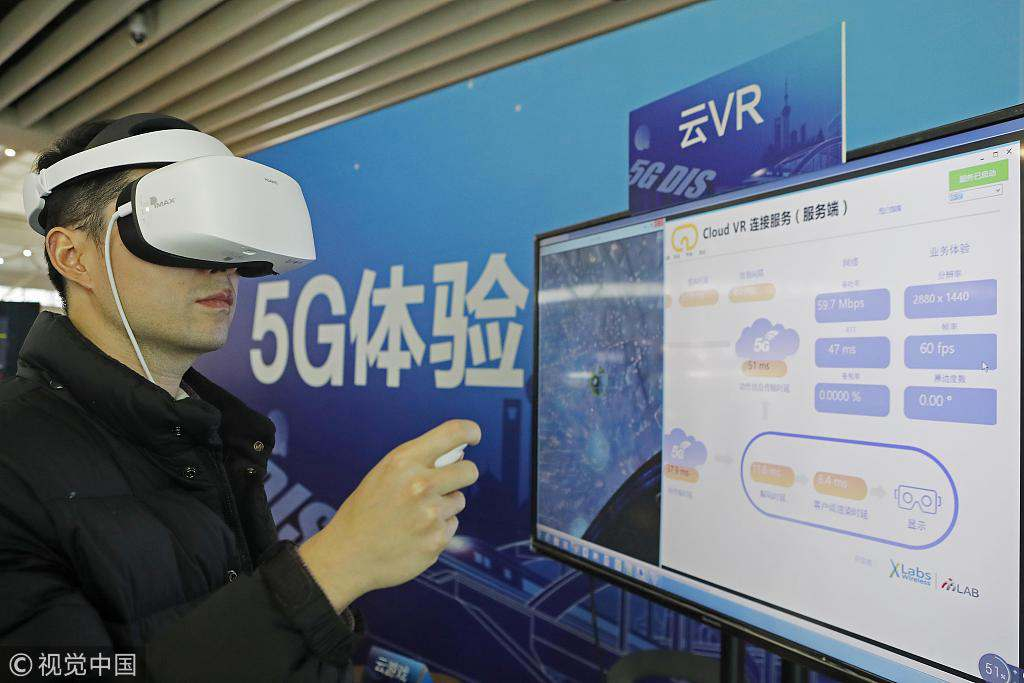 If people want to watch a movie online, they can use the super fast 5G WiFi which allows people to download a two-gigabyte high-definition movie in less than 20 seconds.

This can happen on each smartphone in the crowded station. The number of passengers can reach 300,000 in a day. The high density of people often caused data congestion, making it slow even to load a video online in the 4G era.

Huawei's cutting-edge 5G base station is just a small box. Its peak Internet speed can reach a staggering 1.2 gigabyte per second. 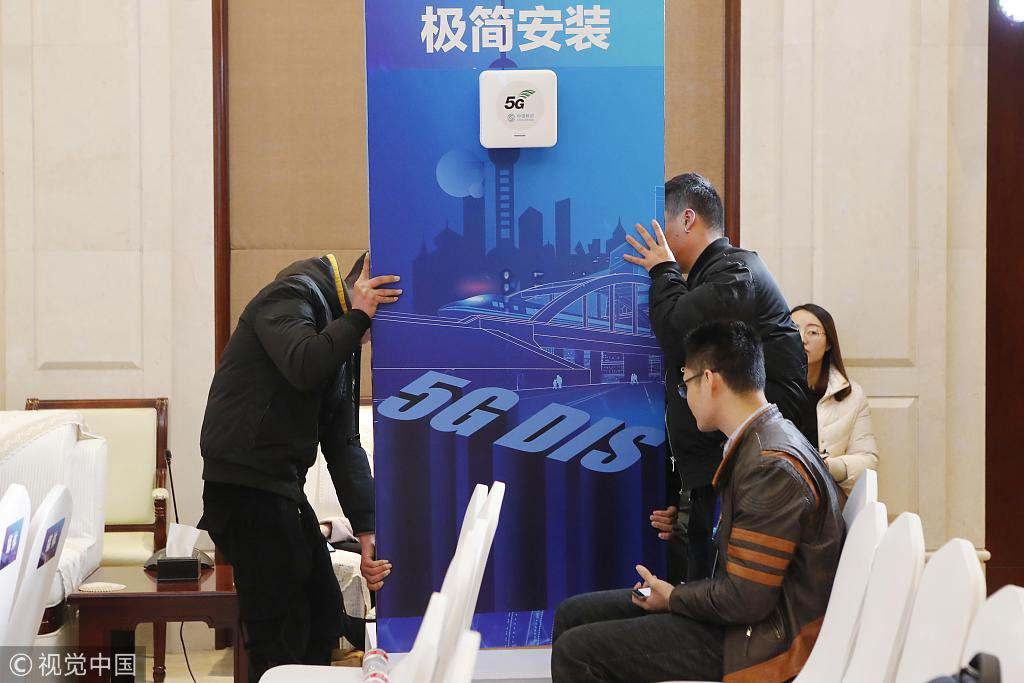 By September, Hongqiao Railway Station will be fully covered with 5G system. Huawei says the devices tried today are just a tip of the iceberg.

"The 5G digital indoor system will deliver a new travel experience. Passengers will feel that they are getting more out of their journey, and will enjoy it more in this new age. The railway station will show how 5G applications can improve users' experience and offer real benefits to the public. It will help to speed up digital transformation for all sectors across the digital economy," Zhang added.

By using innovative technology, the cooperation will further promote the concept of turning standard railway stations into intelligent ones, just as Peter Zhou, chief marketing officer for Huawei Wireless Network Product Line, said: "The railway stations of the future may be more intelligent than we can possibly imagine."

"While 4G changes our life, 5G will change the society, which means using 5G technology to connect with everything, such as robotics, cars, and so on. It will make the world fully digitalized and intelligent," Zhou added.

More demo products that apply 5G technology could be expected in 2019 and after 2023, one-third of the 4G users may switch to 5G, said Wang Jianhui, general manager of Capital Securities.

S. Korea became the first Asian country to launch a commercial 5G network with three major carriers in December. LG Uplus, one of them, used Huawei's equipment for 5G deployment.

In the era of 5G, no one will dominate the whole industry, Wang said, noting there will be more collaboration than before.

“From 2G to 4G, no one dominated the standards and the technology. There is Qualcomm in the US and there are Ericsson and Nokia in Europe,” he said.