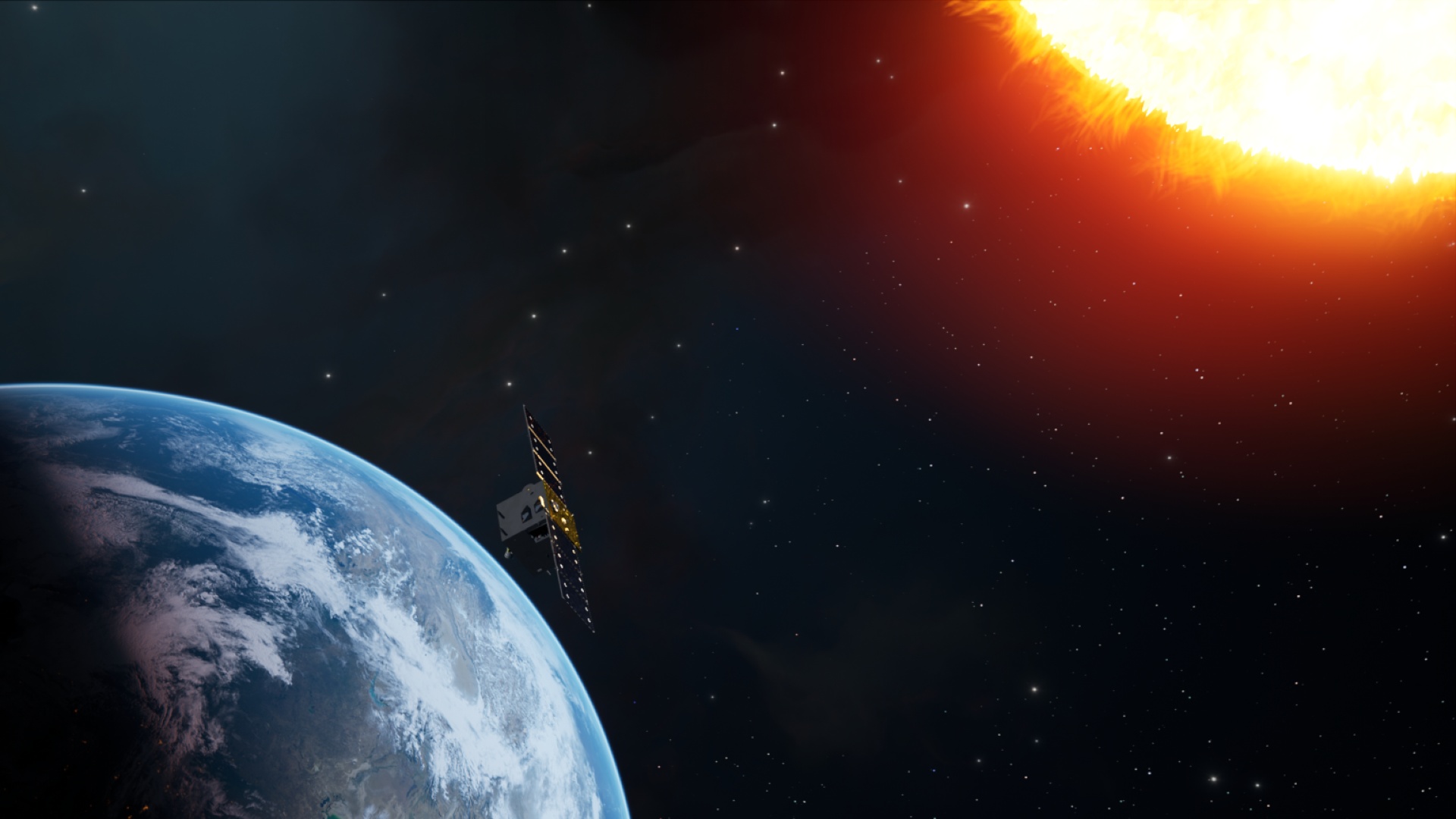 The satellite was launched aboard a Long March-2D rocket and entered its planned orbit successfully.

It was the 391st flight mission of the Long March carrier rocket series.