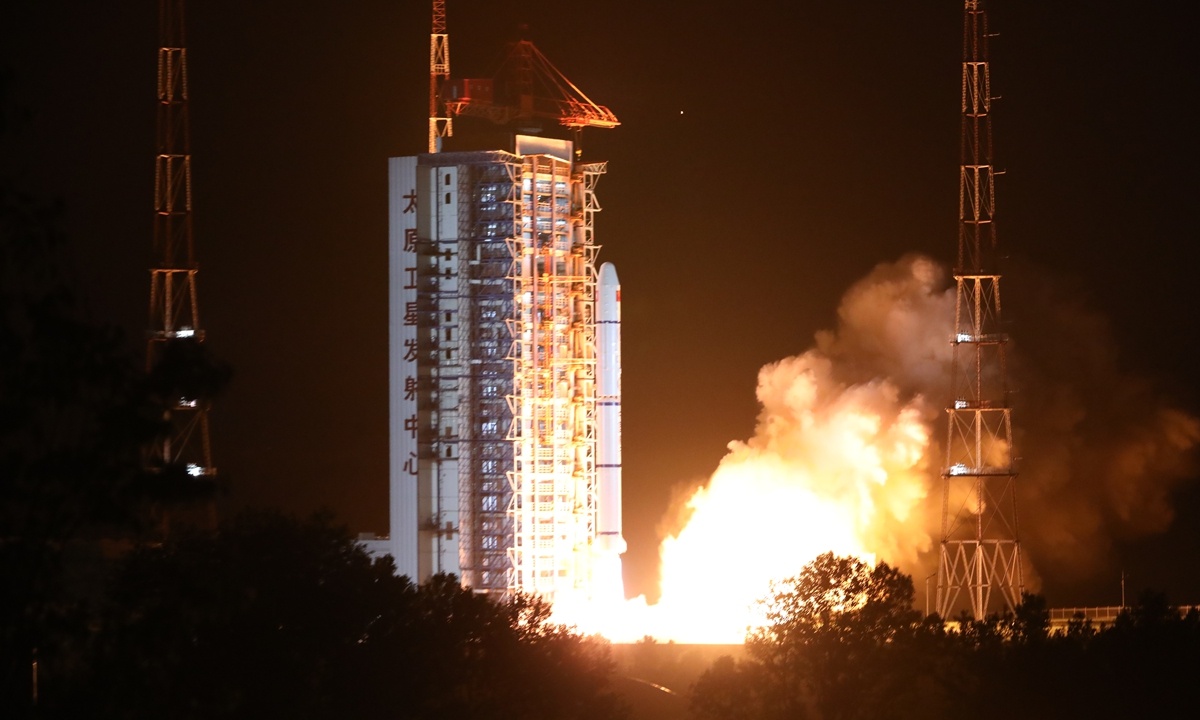 China successfully sent a newly developed maritime environment monitoring satellite into orbit at 2:31am on Thursday.

The satellite, codenamed HY-1D, was developed by the state-owned space giant China Aerospace Science and Technology Corporation (CASC), and will form a network with the HY-1C.

The network will be mainly used to obtain dynamic ocean environment data, such as sea surface temperatures, and monitor environmental changes in China's coastal waters and coastal zones in key global regions as well as marine vessel information, Global Times has learned from the space authority.

The satellite was launched by the Long March-2C carrier rocket from the Taiyuan Satellite Launch Center in North China's Shanxi Province.