XICHANG -- China sent a new satellite of the BeiDou Navigation Satellite System (BDS) into space from the Xichang Satellite Launch Center in Sichuan province at 1:43 am on Nov 5. 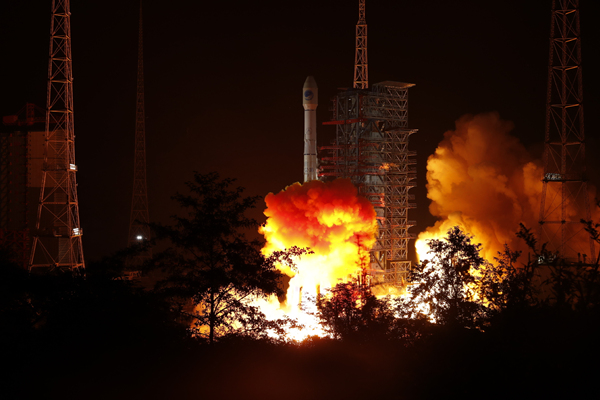 It also marked that a total of three BDS-3 satellites have been sent into the inclined geosynchronous Earth orbit.

The launch was the 317th mission for the Long March series of carrier rockets.

China will launch another six BDS-3 satellites to complete the BDS global network.