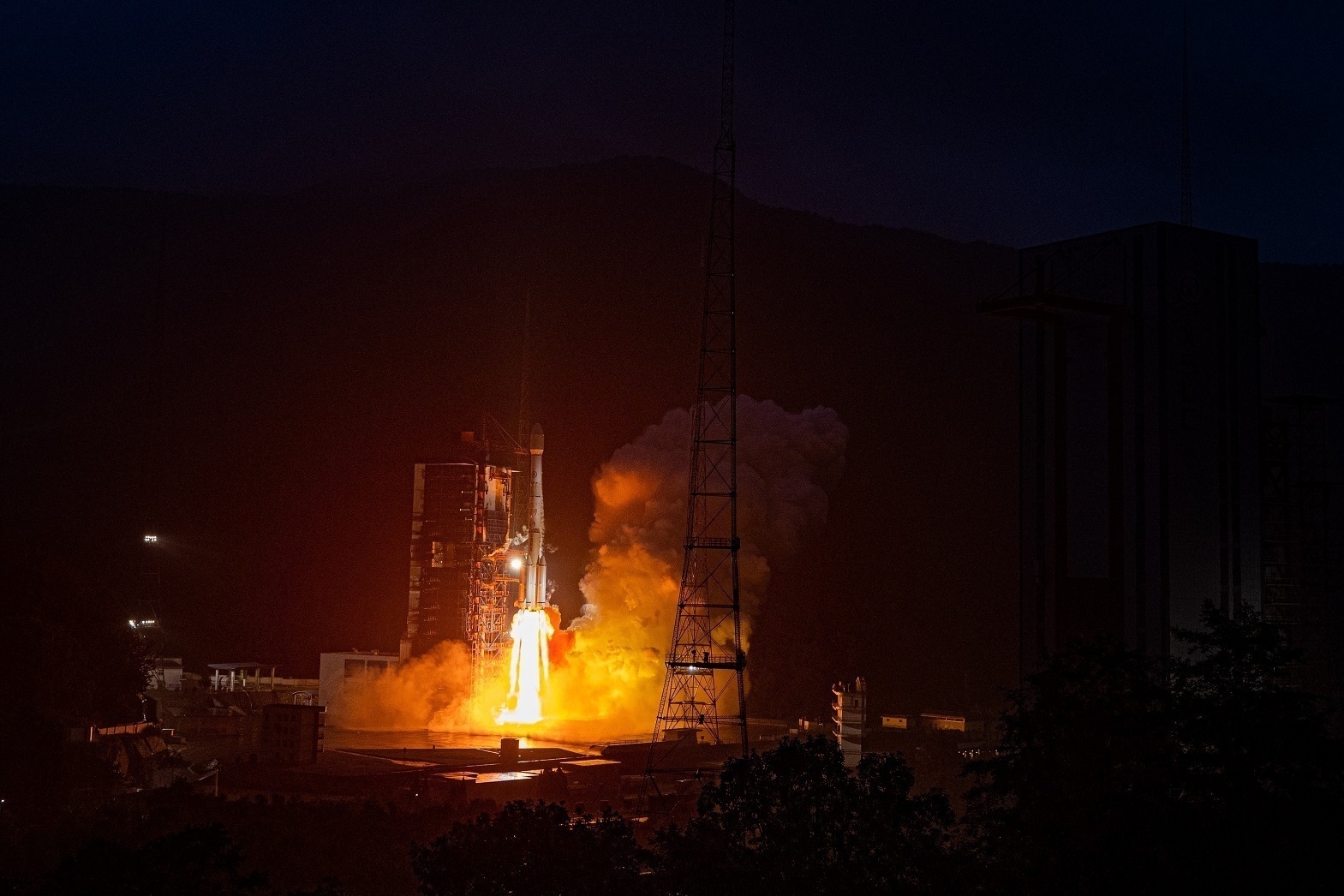 The APSTAR-6D telecommunication satellite was launched by a Long March-3B carrier rocket at 8:11 p.m. (Beijing Time), according to the center.

The satellite was developed by the China Academy of Space Technology, a subsidiary of China Aerospace Science and Technology Corporation.

It was purchased by the APT Mobile SatCom Limited to provide satellite broadband telecommunication services for airborne, shipborne, vehicle-borne, and other mobile communication applications.

Thursday's launch was the 339th by the Long March rocket series.