TAIYUAN, Nov. 3 (Xinhua) -- China on Sunday launched a new Earth observation satellite, Gaofen-7, which will play an important role in land surveying and mapping, urban and rural construction and statistical investigation, according to the China National Space Administration (CNSA). 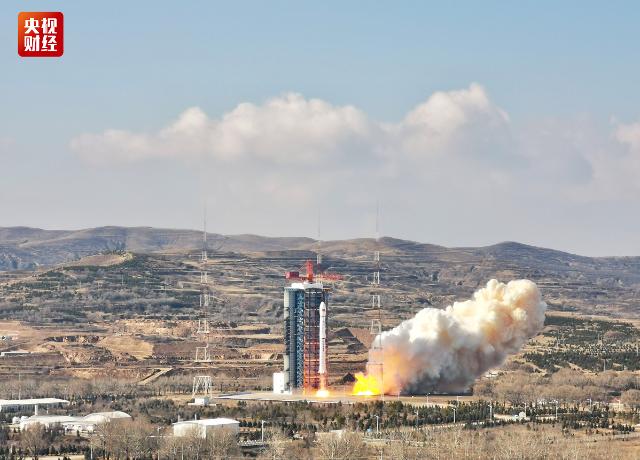 The users of the Gaofen-7 satellite will be mainly from the Ministry of Natural Resources, the Ministry of Housing and Urban-Rural Development and the National Bureau of Statistics.

Via the same carrier rocket, three other commercial and scientific experiment satellites including one developed for Sudan were also sent into space.

It can obtain high-resolution optical 3D observation data and high-precision laser altimetry data and can realize 1:10,000 scale satellite 3D mapping for civil use in China, according to CNSA.