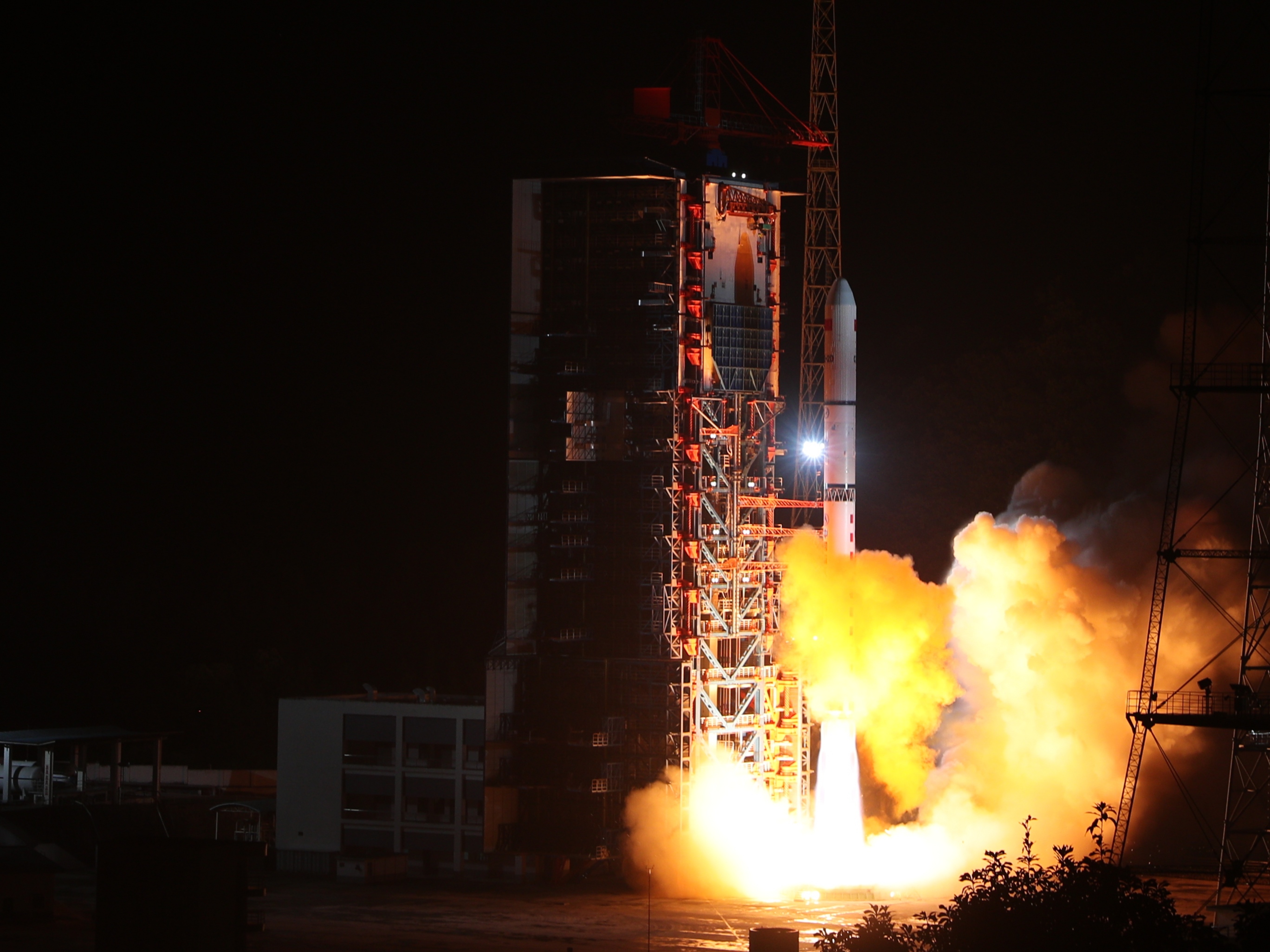 The satellites were launched as the third group of the Yaogan-35 family at 9:28 p.m. (Beijing Time) by a Long March-2D carrier rocket and entered the planned orbit successfully. 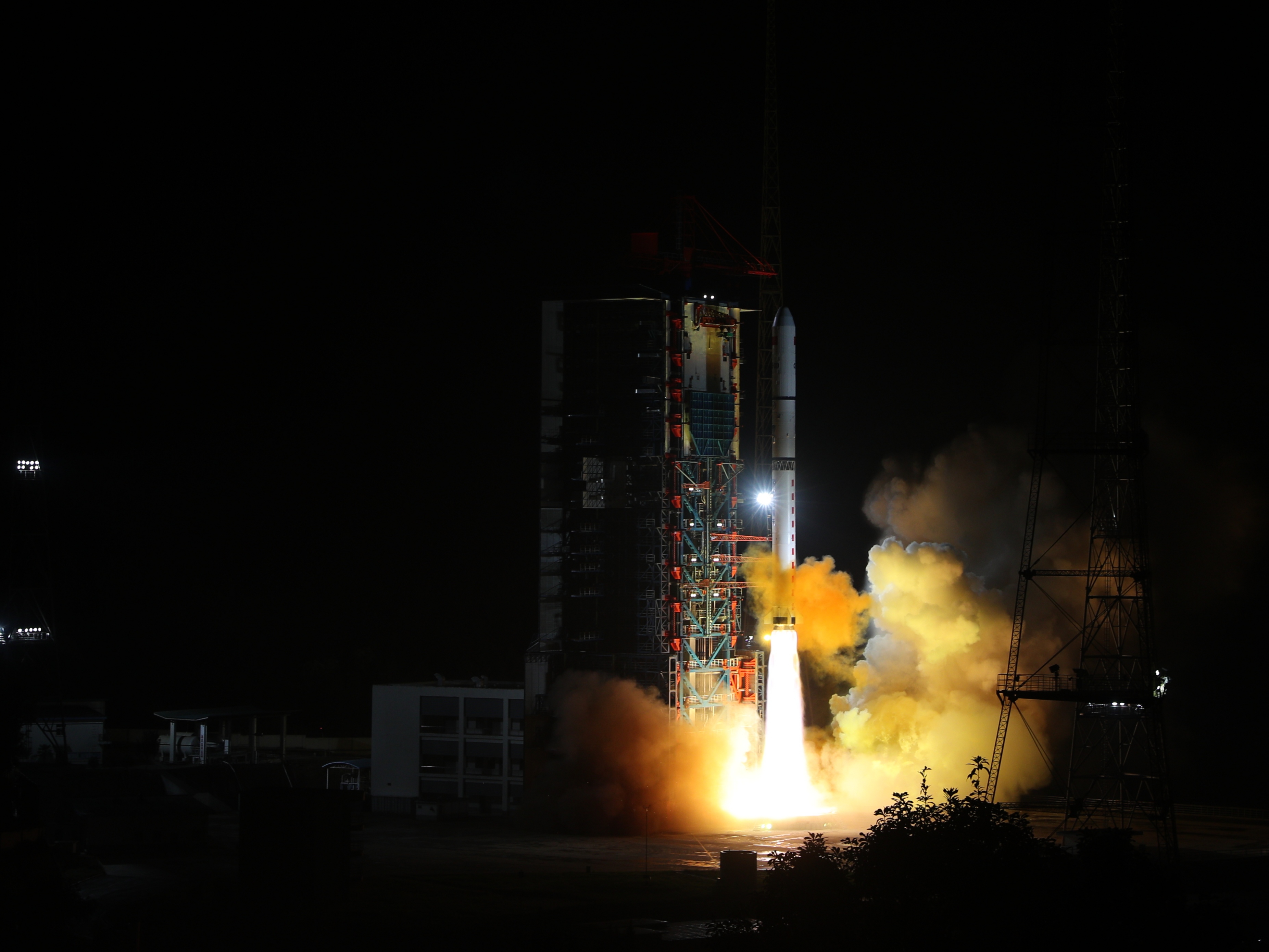 This launch marked the 429th mission for the Long March series carrier rockets.