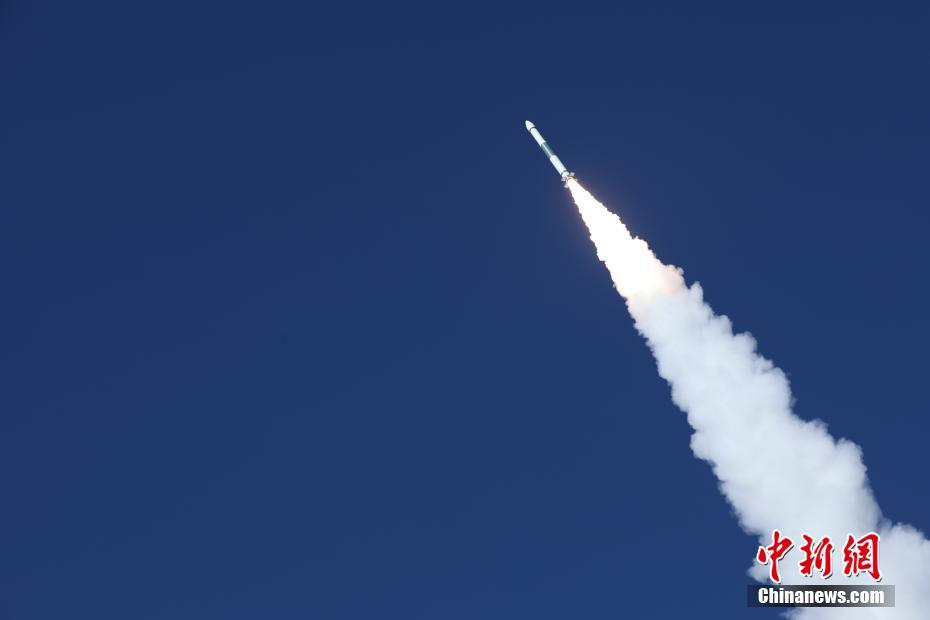 The Jilin-1 Gaofen 02B satellite, which belongs to the Jilin-1 satellite family, was launched by Kuaizhou-1A (KZ-1A) and entered the planned orbit successfully.

The satellite will form a network with the 14 previously launched Jilin-1 satellites, providing remote sensing data and services for agriculture, forestry, resources and environment. 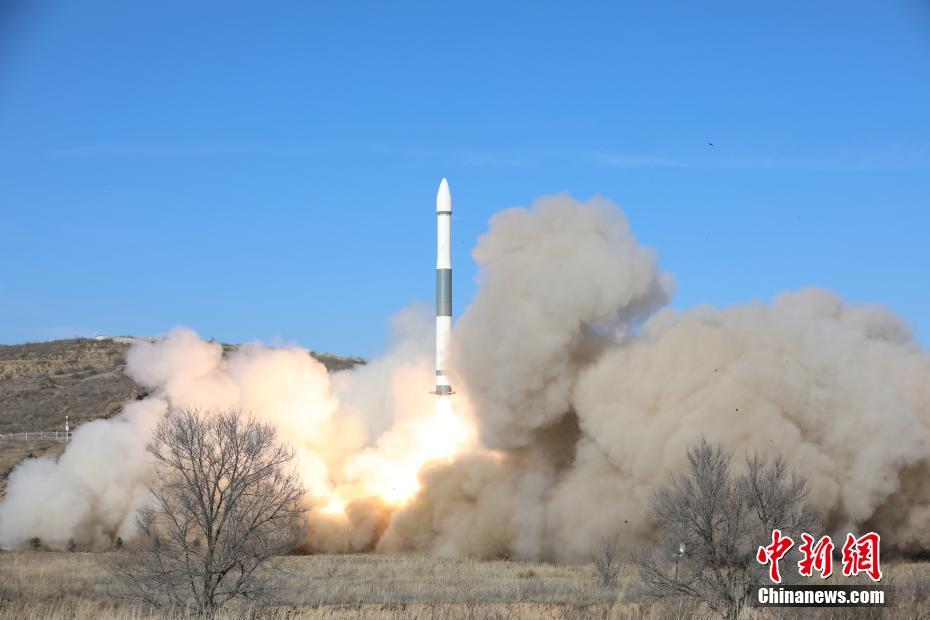 KZ-1A is a low-cost solid-fuel carrier rocket with high reliability and a short preparation period. The rocket, developed by a company under the China Aerospace Science and Industry Corporation, is mainly used to launch low-orbit microsatellites.