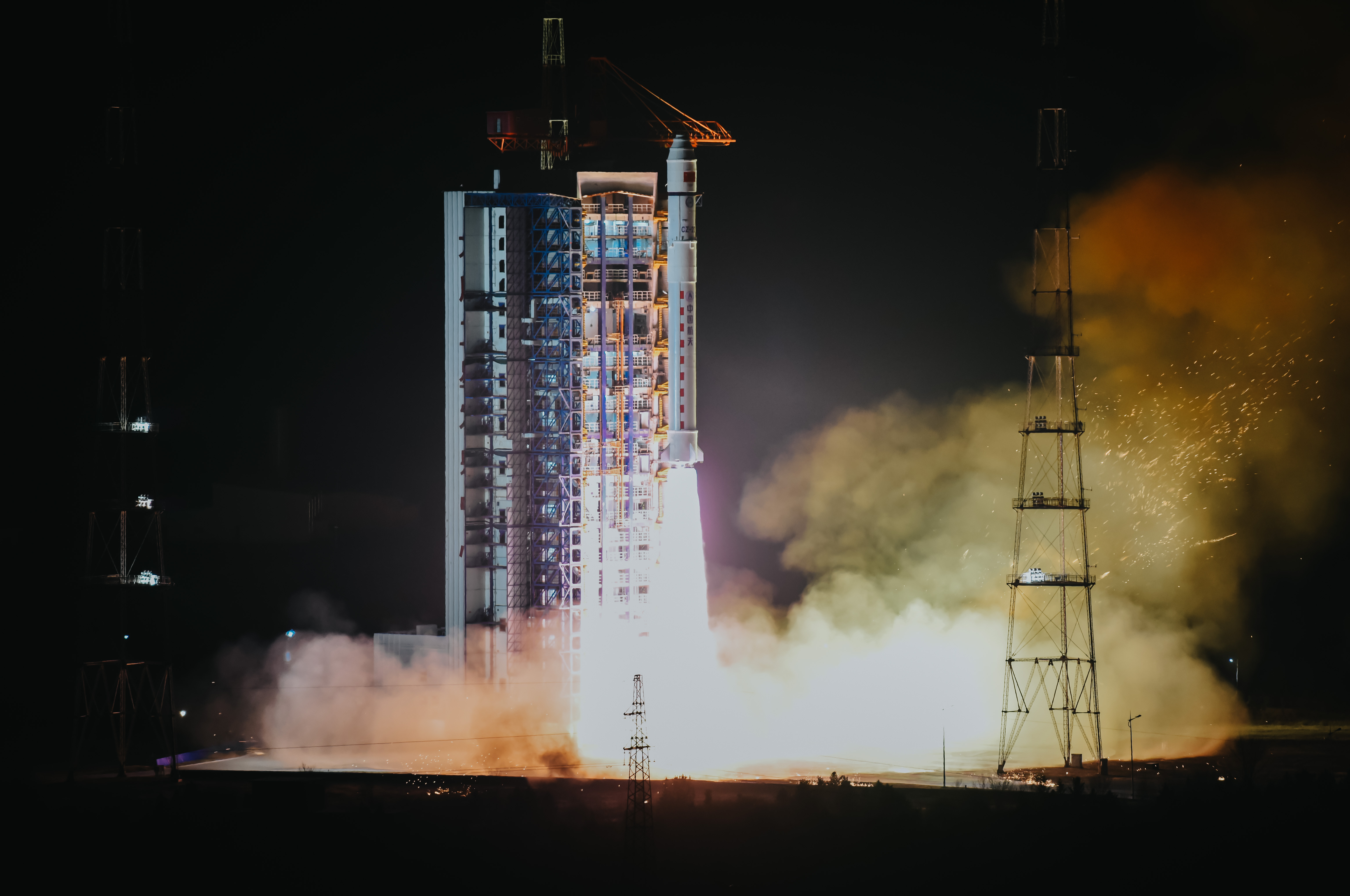 The satellite, named Gaofen-5 01A, was launched aboard a Long March-2D rocket and entered its planned orbit successfully.

It is a hyperspectral satellite that will be used for remote sensing and applications in diverse fields, such as pollution reduction, environmental monitoring, natural resource surveys, and climate change studies.

The satellite will help improve the country's hyperspectral observation capacity in areas such as environmental protection, land, weather, agriculture, and disaster alleviation.

The satellite, sent to an orbit 705 kilometers above Earth, carries payloads such as a visible-short-wave infrared hyperspectral camera and a wide-range thermal infrared imaging device, which will provide data support for China to actively respond to global climate change, according to the China National Space Administration (CNSA).

The satellite is an important part of China's Gaofen project, and will further improve the self-sufficiency rate of hyperspectral satellite remote sensing data in China, said the CNSA.

Launched in 2010, the Gaofen project has become the backbone network of China's high-resolution Earth observation system. It has promoted the construction of a national space infrastructure system integrating satellite communication, satellite remote sensing and satellite navigation.

The launch was the 453rd flight mission involving use of the Long March carrier rocket series.