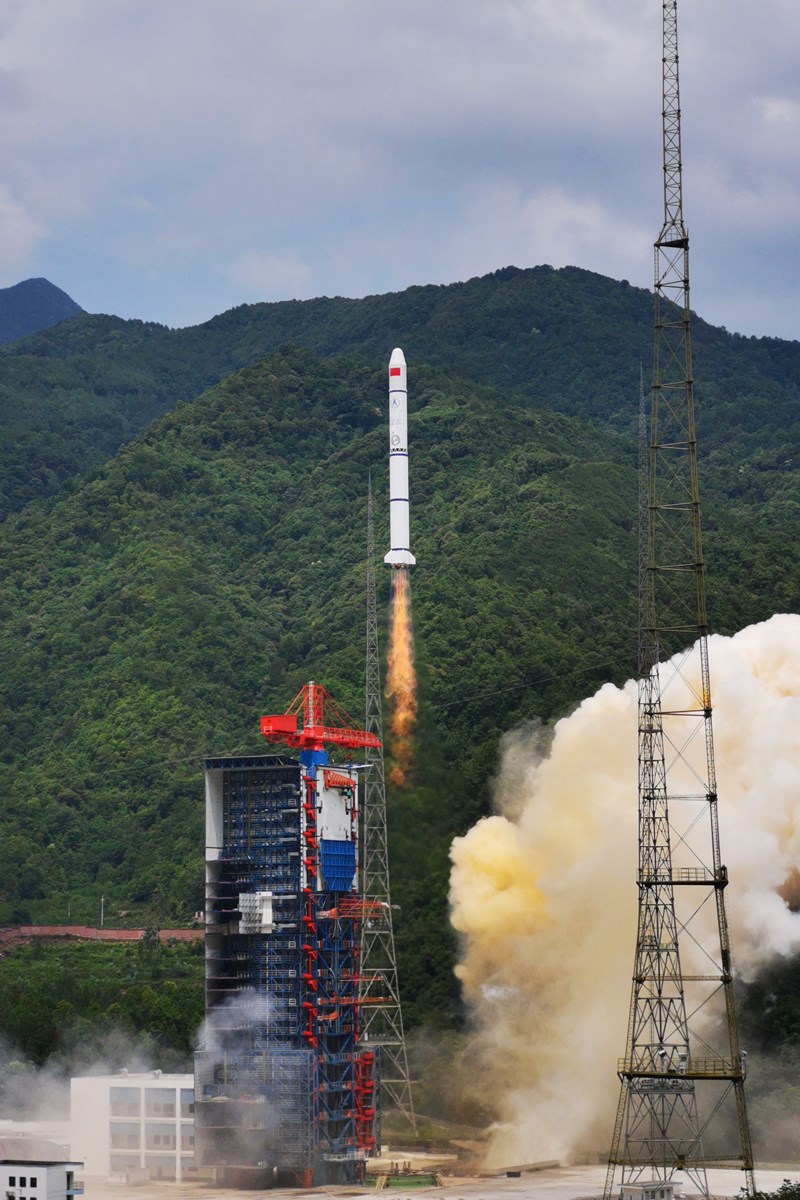 The satellites were launched by a Long March-2C carrier rocket at 2:30 p.m. Beijing time. This is the ninth group belonging to the Yaogan-30 family.

Also aboard was Tianqi-14, a satellite belonging to the Tianqi constellation.

It was the 375th mission of the Long March rocket series.