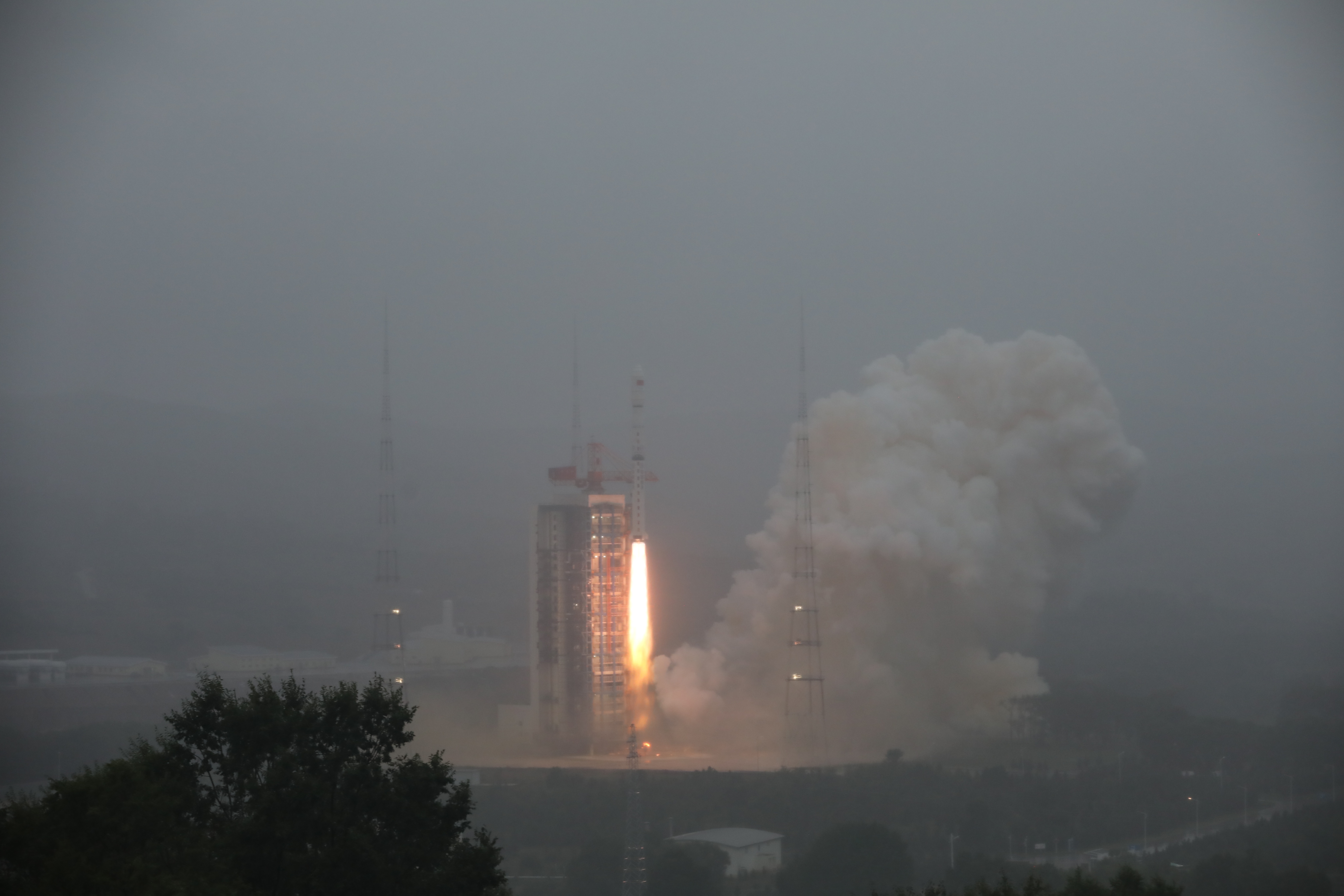 The satellite group was carried by a Long March-4B carrier rocket and then entered the planned orbit.

It was the 384th mission of the Long March series carrier rockets.