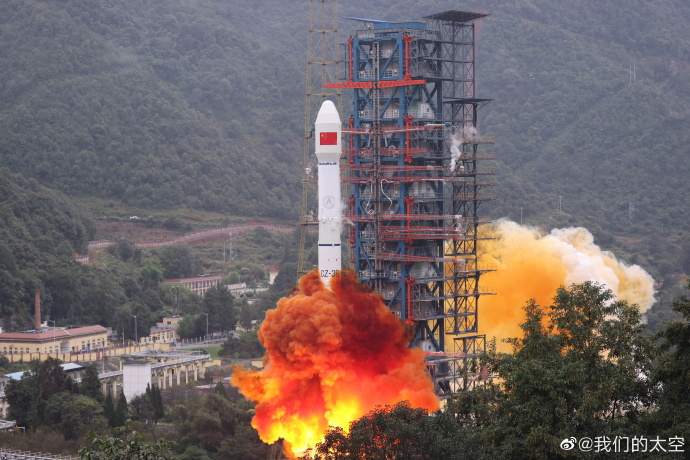 The satellite, Shijian-21, was launched at 9:27 a.m. (Beijing Time) by a Long March-3B carrier rocket and entered the planned orbit successfully.

The satellite will be mainly used to test and verify space debris mitigation technologies.

This launch marked the 393rd mission for the Long March series carrier rockets.