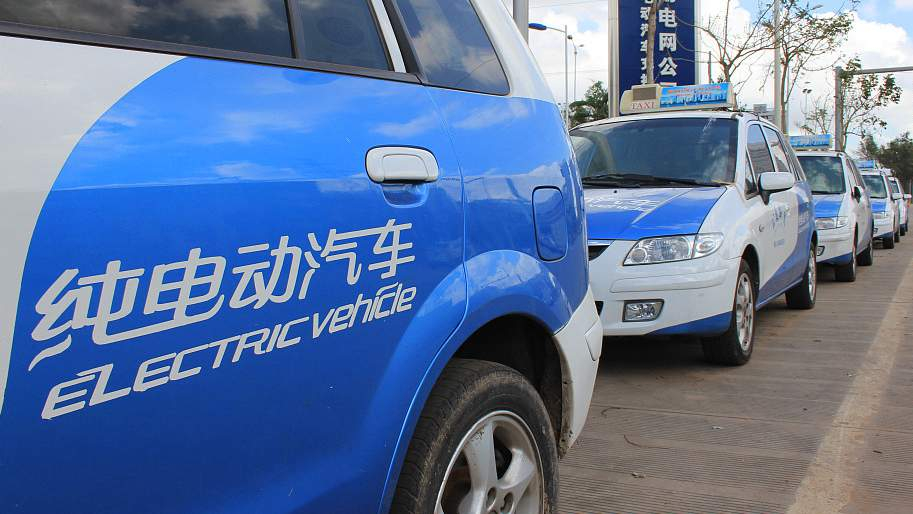 Atkinson said policy decisions in China, particularly ones to improve urban air quality, are supporting alternative fuels in the trucks and buses sector, which include taxis and delivery vehicles.

He added that the impact on displacement of traditional liquid fuels by the introduction of LNG trucks and electric buses has already been observed.

"This is a huge shift in China," said Atkinson, noting that policy is driving major changes in the structure of vehicle fleets in China.

He said there are just under 500,000 electric buses in China, as compared with only several hundreds of buses in the United States.

As for traditional fuel demand, the report showed a slowdown in the rate of growth in oil demand in China, which reflects rise of consumer economy.

Atkinson said while the phenomenon may partly be due to short-term economic issues, it is largely due to a long-term shift in the structure of Chinese energy economy.

China is moving away from investments in heavy industry and in the construction sector, and is moving toward a consumer-focused economy, he said.