TECH China leads in the world in increasing green coverage, says a study

China leads in the world in increasing green coverage, says a study

The Earth is facing the unprecedented impact of global warming leading to rising sea levels, but despite the dismal scenario, global green cover is increasing with much of it coming from China's massive afforestation drive.

With a whopping 25 percent contribution to this green cover, China's efforts are outsized compared to most developed nations in combating climate change, said a study published in February by journal Nature Sustainability.

Using data from 2000 to 2017, researchers found China added 42 percent of the green cover through new forests and another 32 percent through croplands.

China's role is even more remarkable, given that it accounts for barely 6.6 percent of the global vegetative area.

The green leaf area expanded as a part of programs to conserve and increase forests over the last decade. The efforts have led to a reduction in soil erosion, air pollution, and impacts of climate change.

Based on data gathered by NASA, the study found a five-percent increase in global green area or an addition of around 2.5 million square km of leaf area every year in the last 20 years.

"The greening over the last two decades represents an increase in leaf area on plants and trees equivalent to the areal span of the entire Amazonian rainforests," Chi Chen of Boston University and a lead researcher of the study told Nature Sustainability.

Every year, forests absorb nearly 2.6 billion tons, or one-third, of carbon dioxide – known for trapping heat – released from burning fossil fuels. Oceans soak up a portion of the gas.

Such a massive absorption of carbon dioxide makes forests one of the most critical solutions to addressing the effects of climate change, according to the International Union for Conservation of Nature (IUCN).

But despite the increase in green cover in China, estimates show that are still nearly two billion hectares of degraded land across the world – an area the size of South America. 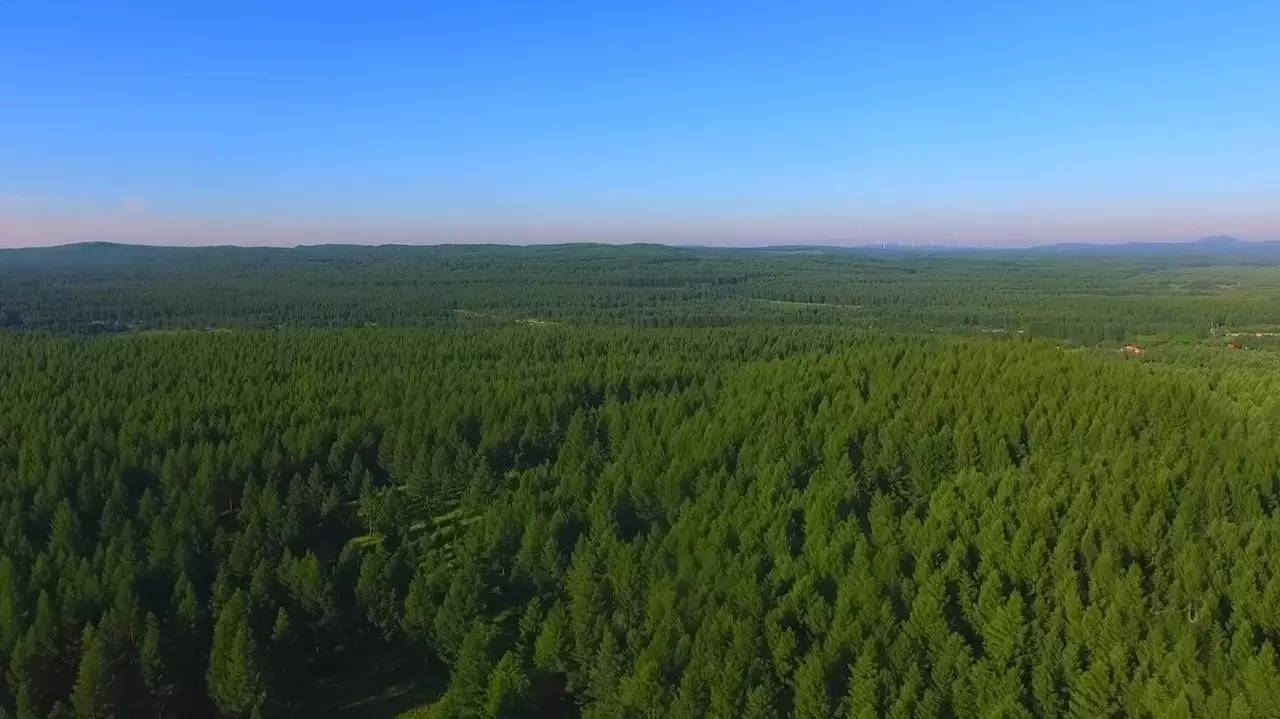 The world's forests are now in the emergency room, said Frances Seymour, a senior fellow at the World Resources Institute (WRI) and a lead researcher of the study.

At a time when forests globally are facing a threat, “China is engineering ambitious programs to conserve and expand forests with the goal of mitigating land degradation, air pollution and climate change,” the Nature Sustainability study said.