TECH China leads the world in PCT applications in 2020

China leads the world in PCT applications in 2020 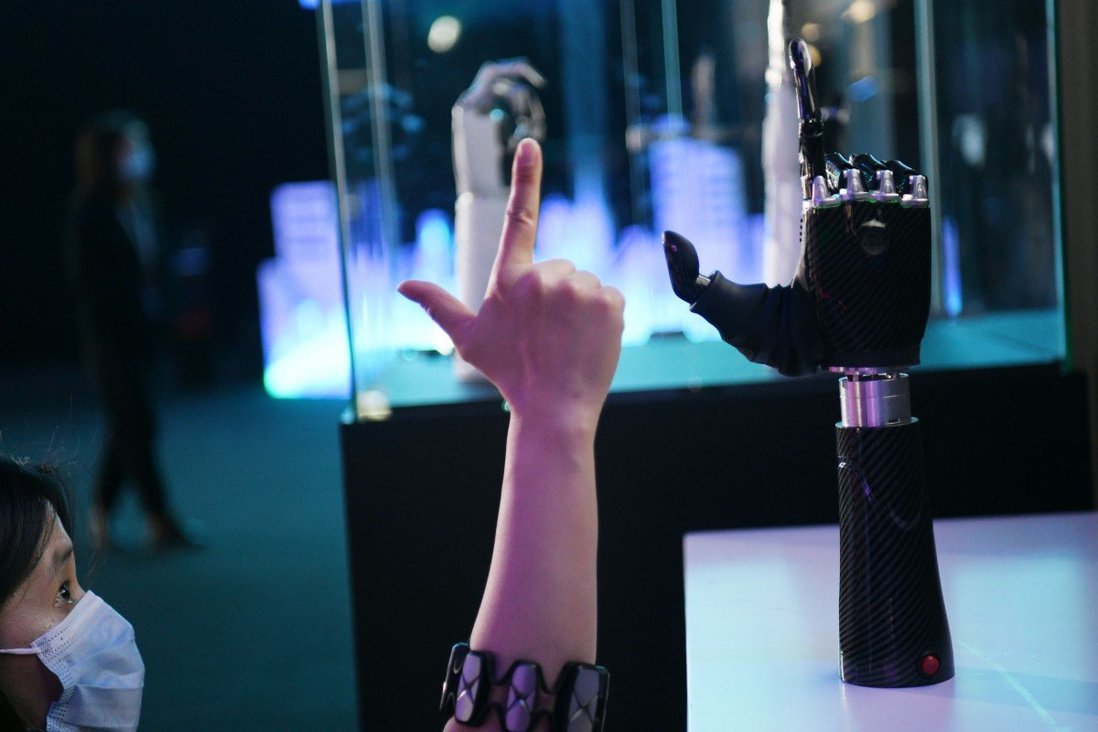 China has led the global totals of patent applications since 2011. Photo: Xinhua

China granted 530,000 invention patents in 2020, and the number of invention patents per 10,000 population reached 15.8, exceeding the target of the country's 13th Five-Year Plan, the administration also said on Sunday.