TECH China makes breakthrough in its most powerful rocket engine

China makes breakthrough in its most powerful rocket engine 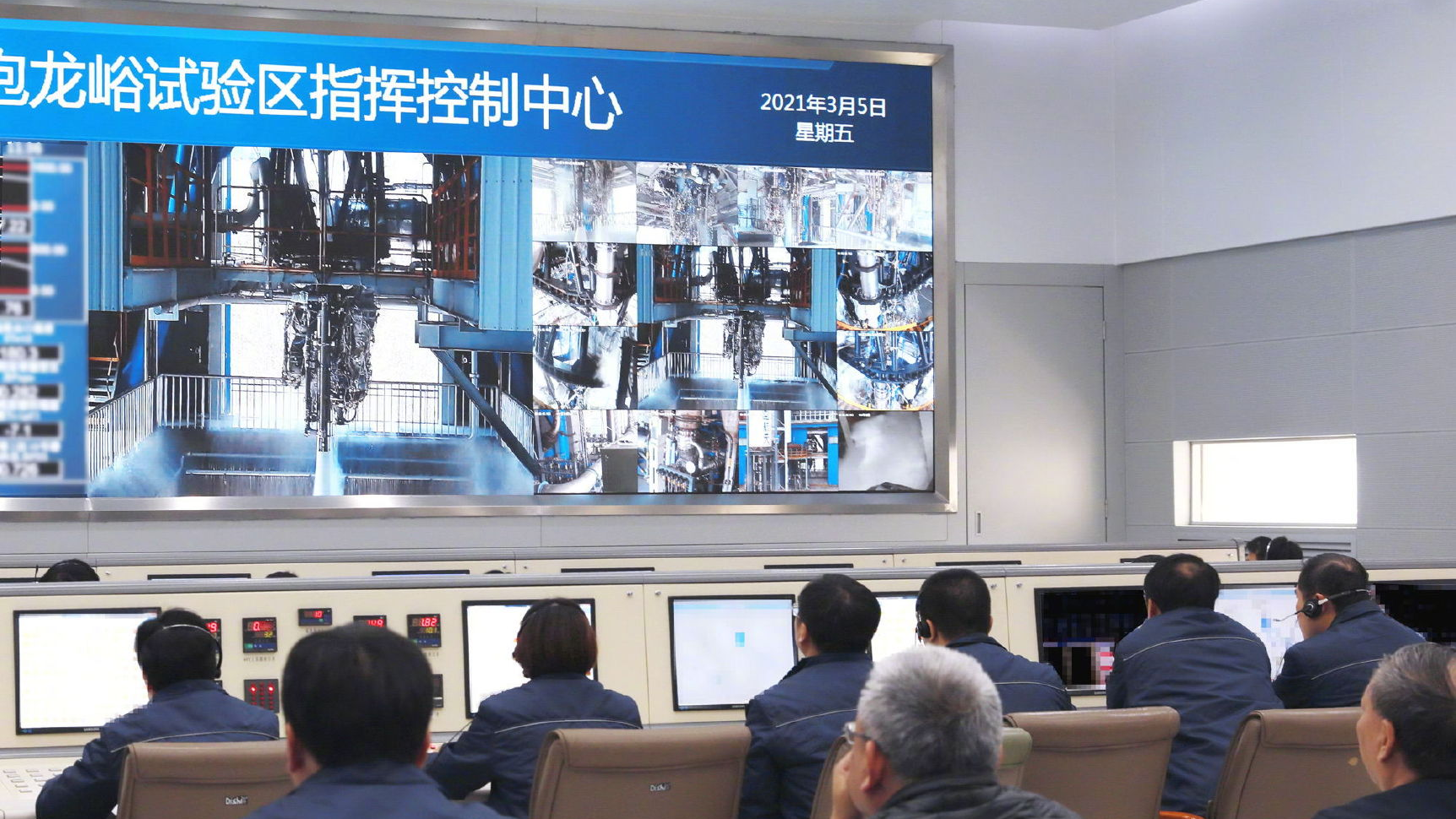 China has successfully concluded a trial run on the most powerful rocket engine ever developed in the country, according to its developer China Aerospace Science and Technology Corporation (CASC).

The 500-tonne-thrust liquid oxygen/kerosene rocket engine is designed to power the Long March-9 rocket, the country's super-heavy carrier rocket that will likely become one of the world's largest and mightiest launch vehicles.

Friday's trial marks a breakthrough in China's rocket engine technologies, and will lay a solid foundation for the follow-up development of heavy-lift carrier rockets, said the CASC. 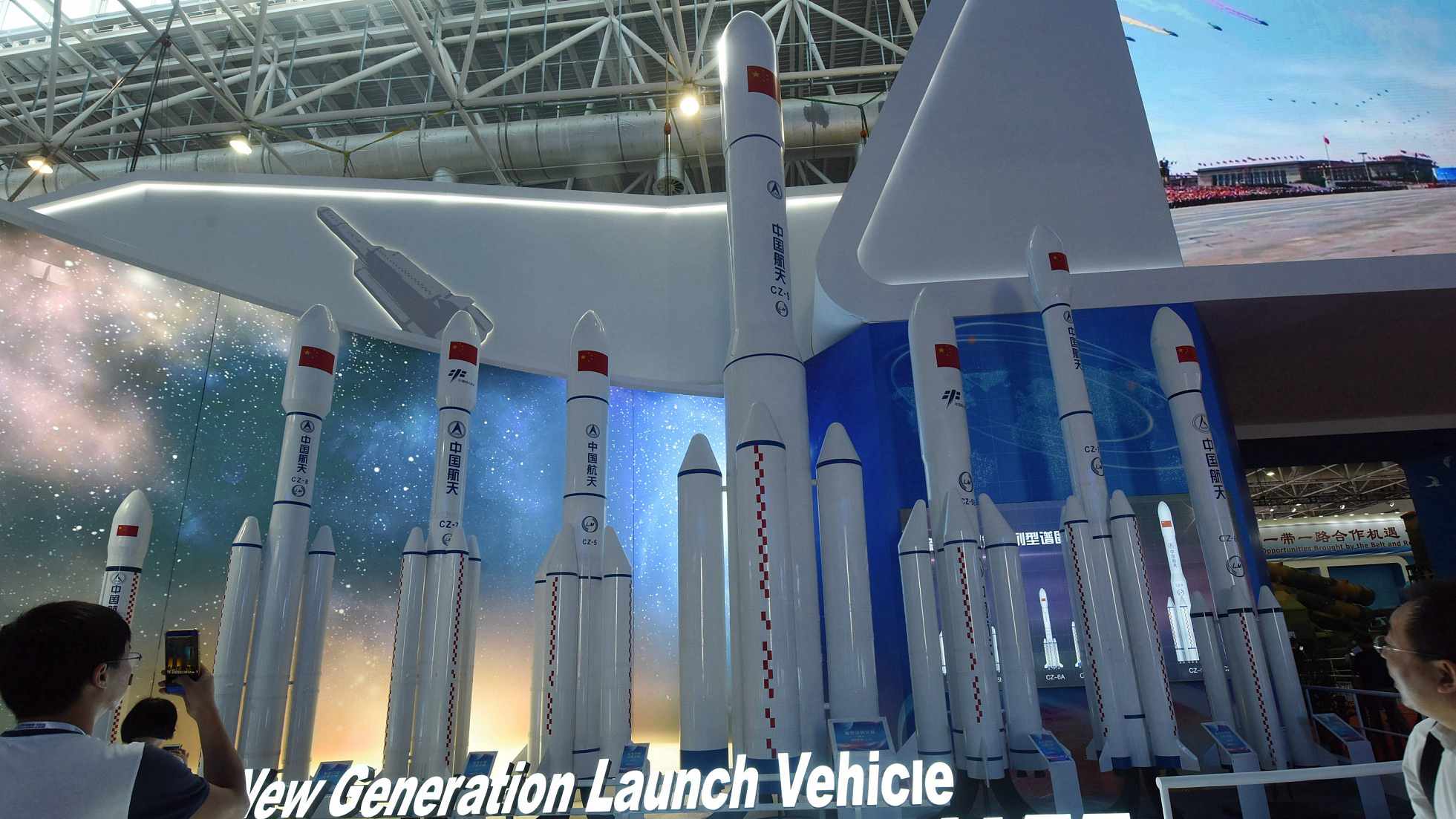 It will be crucial for China's ambitious space exploration plans including manned missions to the moon and a sample return mission from Mars.

The carrying capacity of the rocket will be more than five times that of the Long March-5, currently the most notable in China's rocket family in terms of size and power. It has been used in the country's Chang'e-5 lunar mission and Tianwen-1 Mars mission last year.

The CASC has estimated that about 10 Long March-9 rockets will be needed each year from 2030 to 2035 to meet the country's robust demand for heavy-lift rockets.