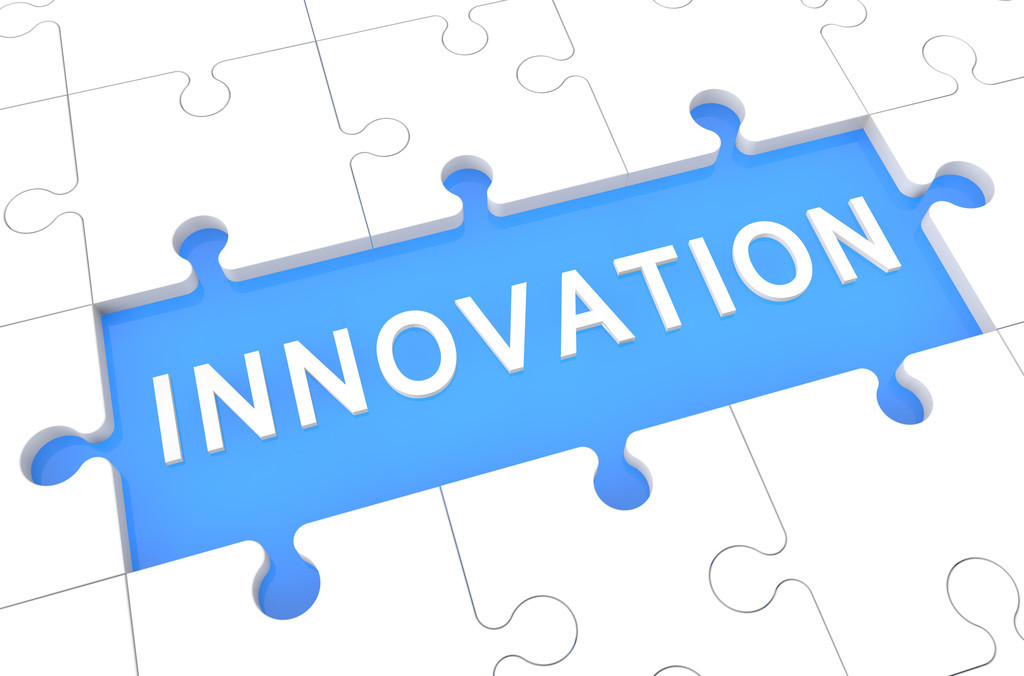 NEW DELHI -- China is ranked 14th among more than 100 economies worldwide in a benchmark innovation ranking in 2019, moving up three spots from last year and strengthening its position as a leading innovative nation.

The 2019 edition of the Global Innovation Index (GII) report, jointly released by the World Intellectual Property Organization, Cornell University and several other organizations on Wednesday, gave China an overall score of 54.82 out of 100 with top ranks in patents by origin, industrial designs and trademarks by origin, as well as high-tech and creative goods exports.

The highest overall ranking this year goes to Switzerland with a score of 67.24, the ninth straight time the European country has topped the GII. Sweden, the United States, the Netherlands and Britain followed Switzerland in the ranking accordingly.

The GII 2019 gauges levels of innovation in 129 economies based on 80 indicators, from traditional measurements like research and development investments and international patent and trademark applications to newer indicators including mobile-phone app creation and high-tech exports.

Themed "Creating Healthy Lives - The Future of Medical Innovation," the 2019 ranking aims to explore the role of medical innovation as it shapes the future of healthcare.

Despite signs of slowing economic growth and shadows from protectionism, innovation continues to blossom, particularly in Asia, the report has noted.