China announced on Saturday the official name of its lunar space exploration mascot, “Tu Xingxing” in Chinese and “To Star” in English. 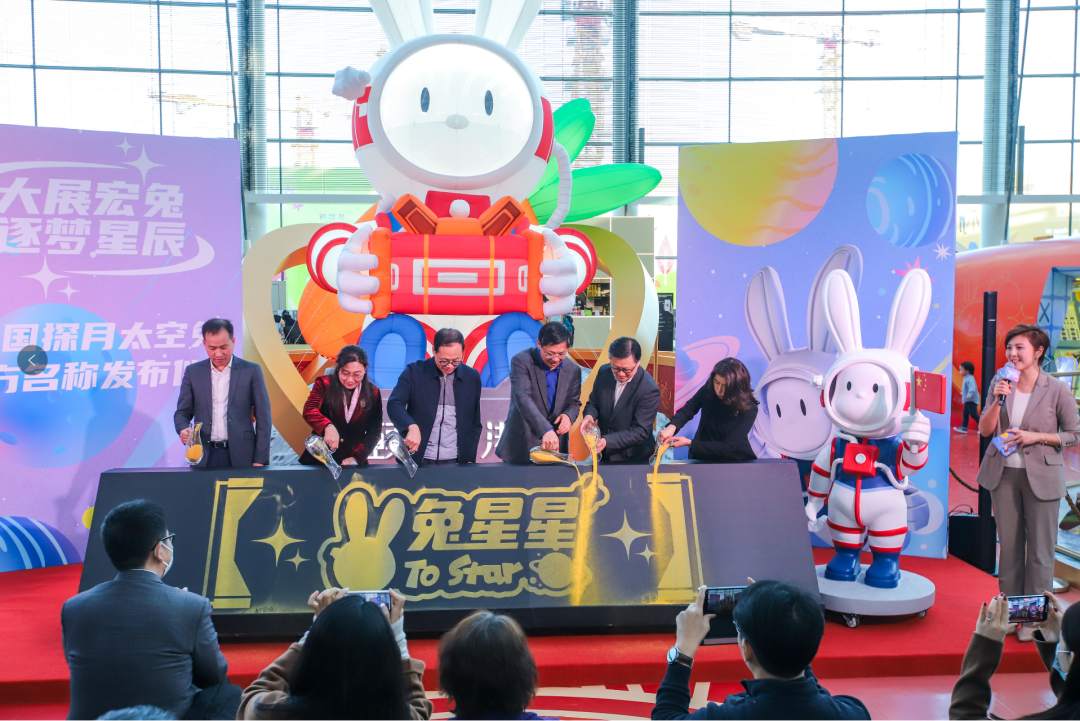 “To” sounds similar to the Chinese word for rabbit (tu), and the mascot has been generically known as “Space Rabbit” for the past few years.

Many of China’s lunar exploration achievements, including the lunar rovers of the Chang’e 3 and 4 missions, are named after the Jade Rabbit, the pet rabbit of the moon goddess Chang'e in Chinese mythology. 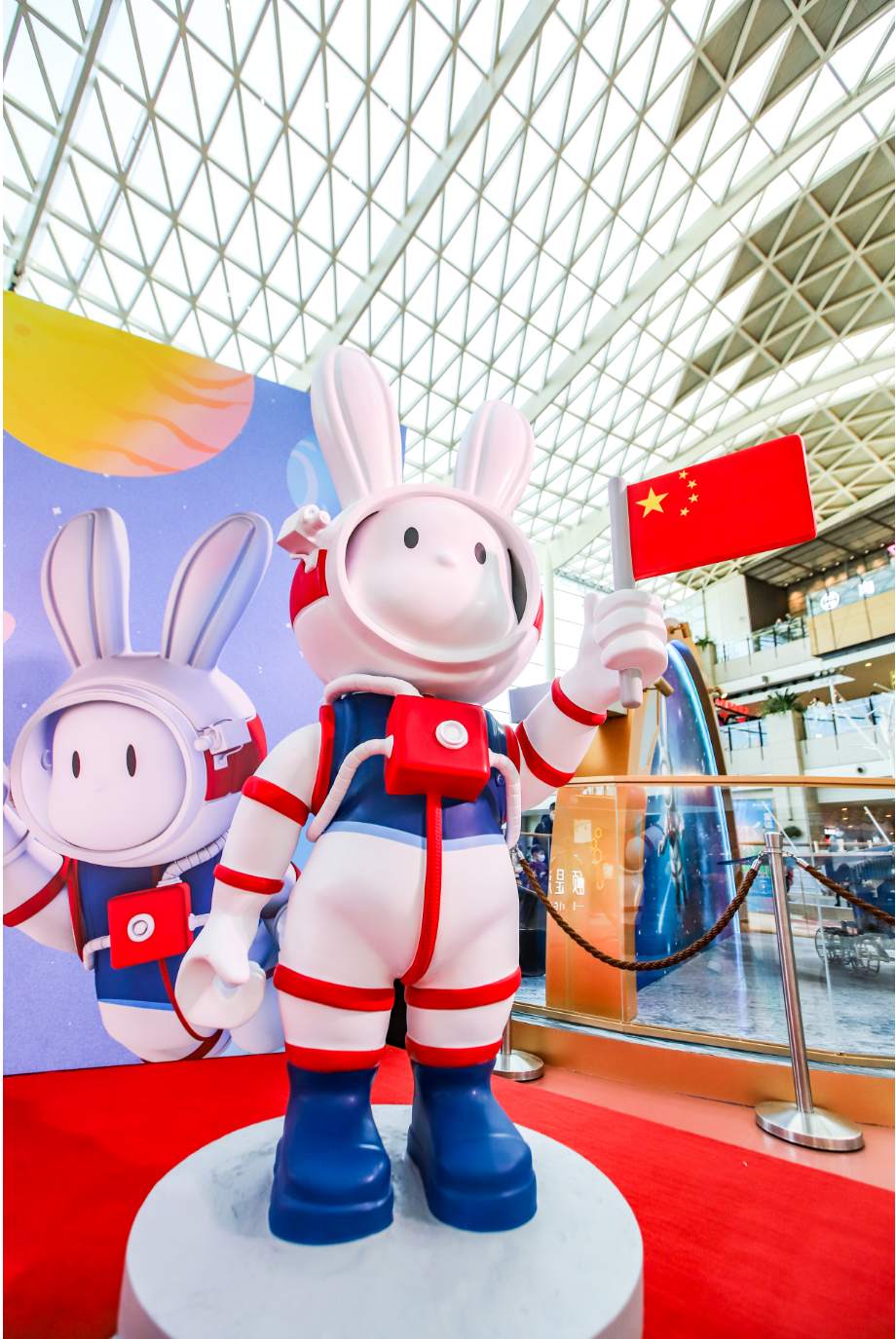 The Chinese name “Tu Xingxing,” literally “rabbit star” in English, reflects its association with space and expresses the original aspiration and mission of China’s space endeavors. 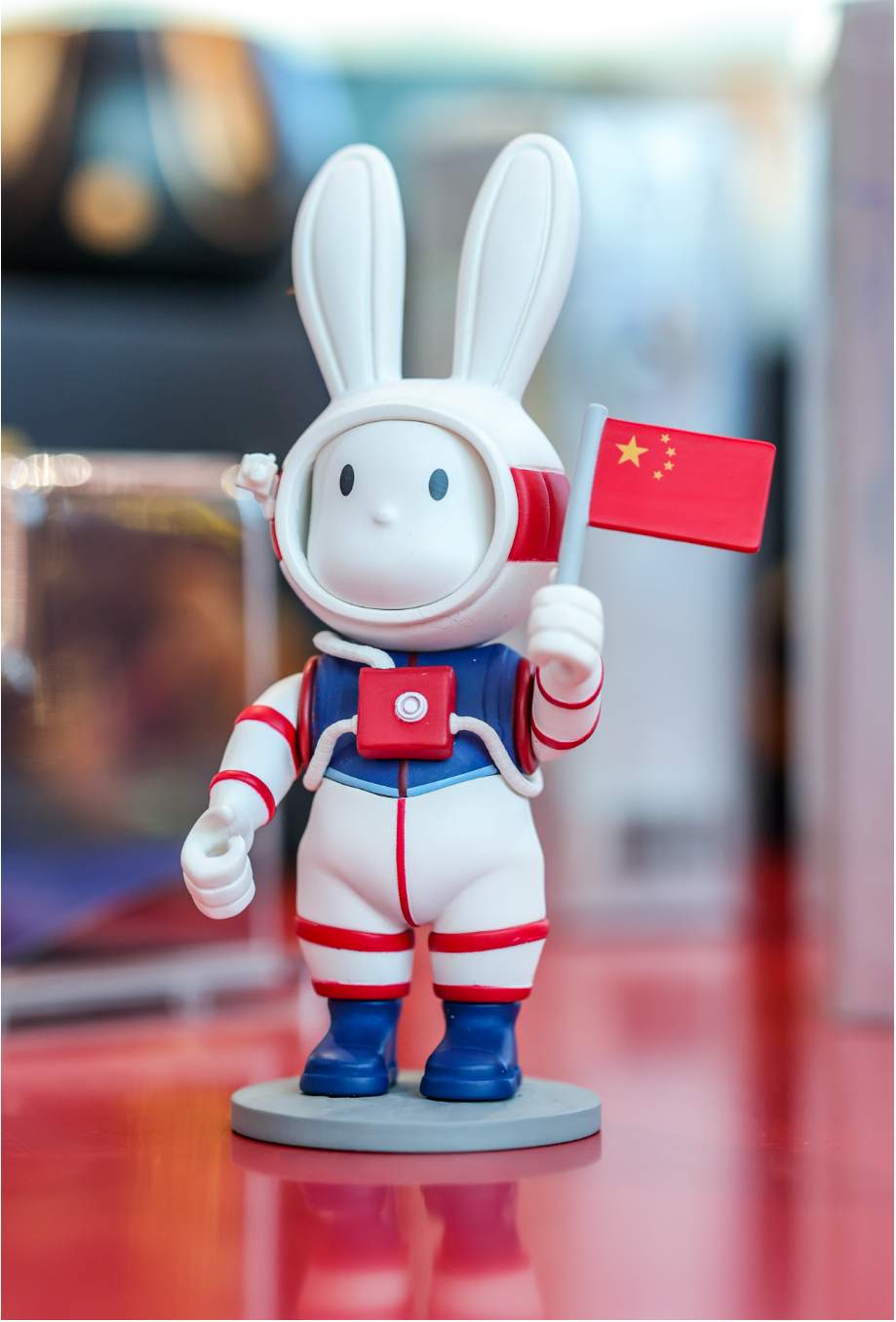 The English name “To Star” signifies the Chinese people’s continuous quest for space, reflecting the combination of the Chinese nation’s dream of exploring the moon for thousands of years and China’s ambitious vision of advancing into deep space in a new era.

“To Star” got its official Chinese and English name on the occasion of the upcoming Chinese New Year beginning on January 22, which is the Year of Rabbit.