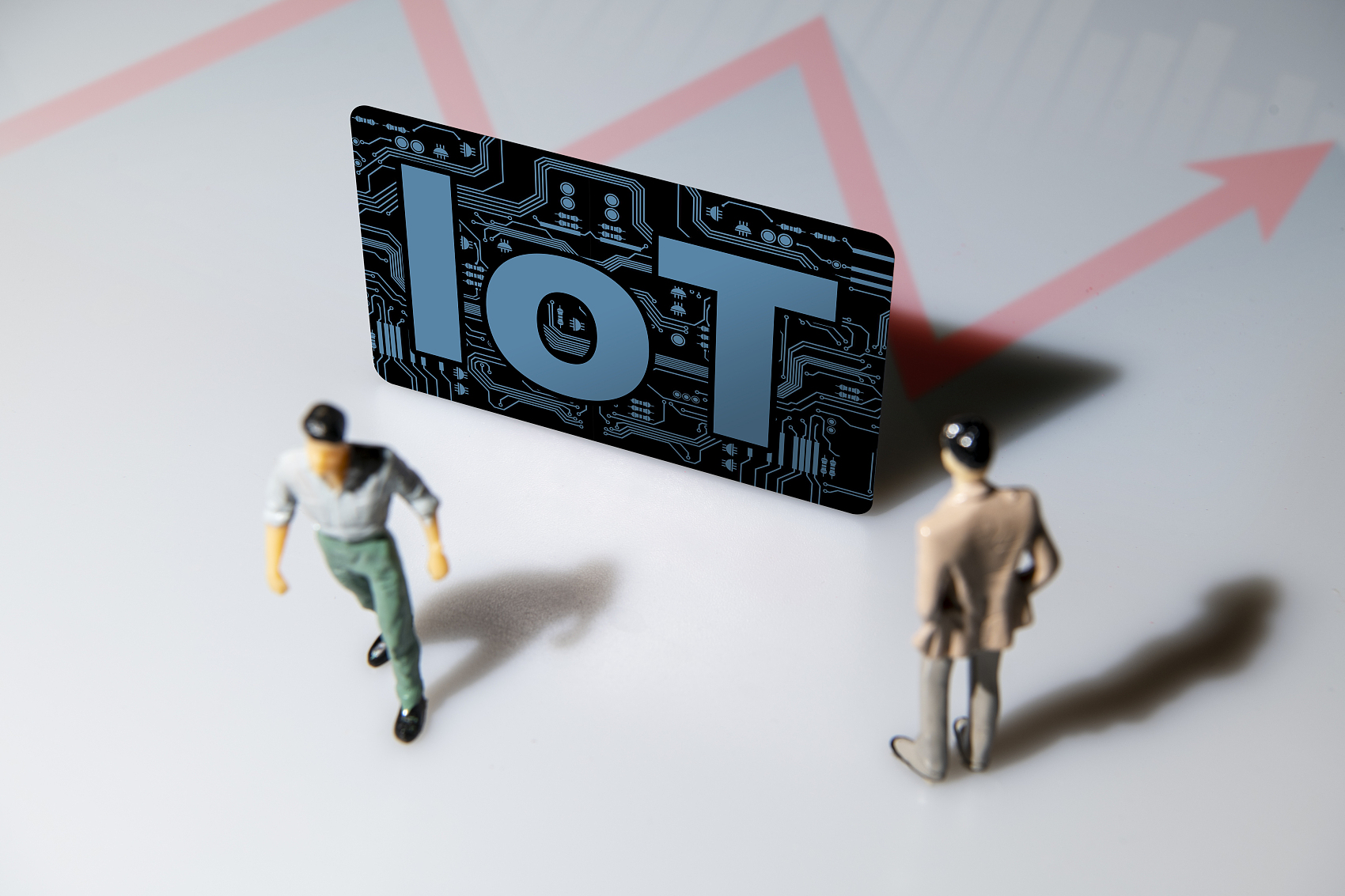 The CASIC is scheduled to launch 12 satellites of the Xingyun project, China's first low-Earth-orbit narrowband constellation for IoT operated by its subsidiary Xingyun Satellite Co. The company plans to send a total of 80 satellites into space to complete the three-stage network around 2023.

The first stage of the project was completed after two satellites Xingyun-2 01 and 02 entered their orbits in May this year. The satellites utilize inter-satellite laser links, which enable them to communicate over long distances and hence upgrade the real-time performance of communication services.

The space-based IoT will have wide coverage and allow easy connection in all weathers and multiple fields. According to engineers, the Xingyun project is anticipated to solve IoT businesses' communication blind spots born from the deficient coverage of cellular wireless communication networks.