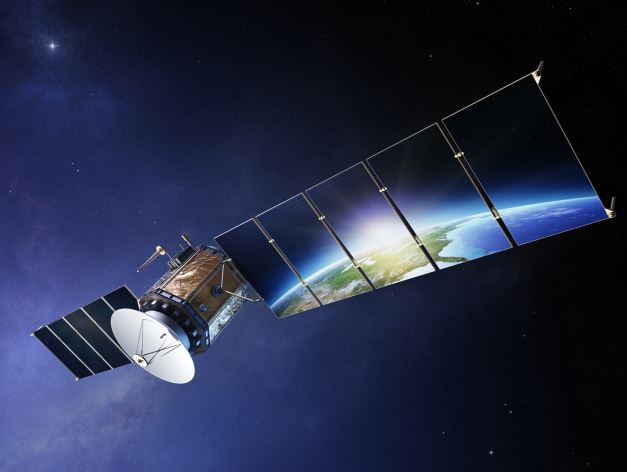 One of the planned satellites is called Fengyun-3E (FY-3E). It will be the fifth member of the country's Fengyun-3 series of satellites in polar orbit and the world's first meteorological satellite in dawn-dusk orbit.

As the sun's light is always shining upon the satellite, it can make constant use of its solar panels. Once in orbit, the FY-3E satellite will improve the accuracy and efficiency of global numerical weather prediction, according to the company.