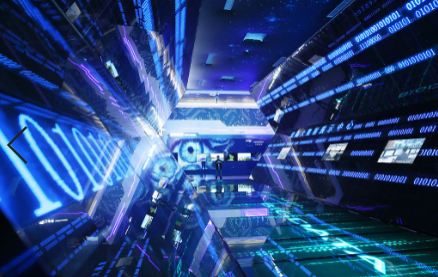 China is expected to generate 48.6 zettabytes (48.6 trillion gigabytes) of data in 2025, while the number for the US is forecast to be 30.6ZB, according to a study by the International Data Corporation (IDC) and data storage firm Seagate, a CNBC report said.

In addition, the global total amount of new data generated is set to grow from 33ZB in 2018 to 175ZB by 2025, with data collected from entertainment platforms, video surveillance footage, internet-connected devices, productivity tools and metadata contributing to most of the growth, according to the report.

In the race for data, which, as IDC analysts put in their report, is "at the heart of this digital world" and "a company's most valuable intangible asset, which can create a competitive edge in digital transformation", there is already a victory sign coming from China.

The country generated about 7.6ZB data last year, around 0.7ZB more than the US, the report said.

In addition, it said data created and replicated in China is expected to outpace the global average by 3 percent annually.

Chinese tech companies, such as Alibaba Group and Tencent Holdings Ltd, have set an example in using data to improve customer service in the financial sector.

The report also mentioned the use of personal information has raised concerns as data may be utilized to build behaving or responding models of users that can be taken advantage of by advertisers or for other purposes.