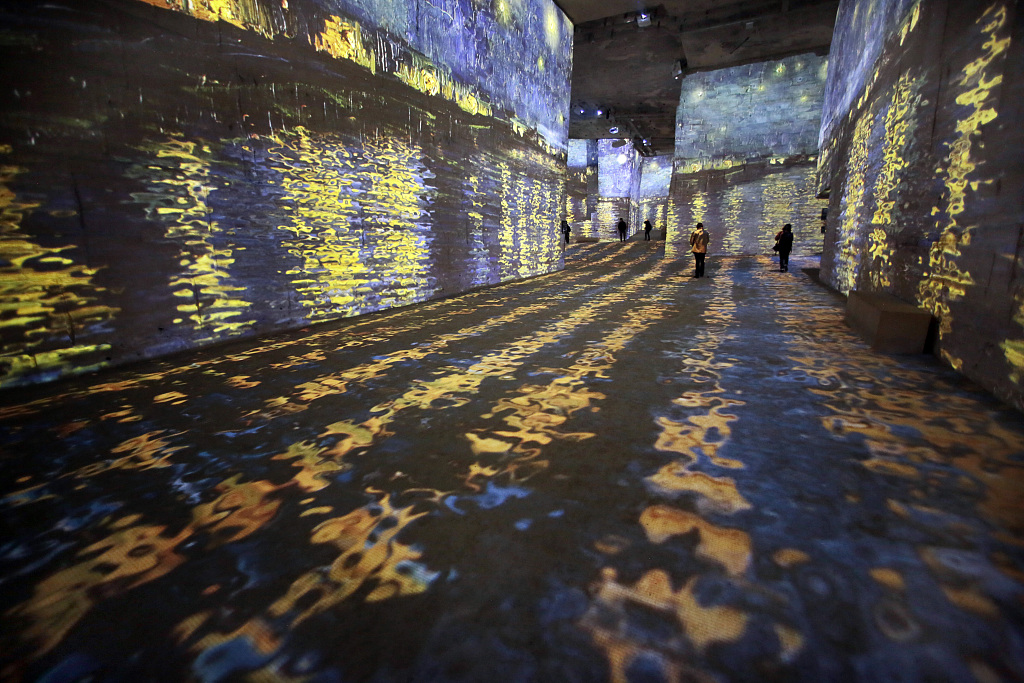 Guan Qiang, deputy head of NCHA, said at the ongoing second Digital China Summit in eastern China's Fujian Province that they are promoting the use of AI, VR, augmented reality (AR), immersion display and smart guidance at the country's many cultural heritage institutions.

The official said the NCHA has also been building a nationwide database for cultural relics, and big data is increasingly used in cultural heritage protection.

Wang Xudong, the new curator of the Palace Museum in Beijing, also stressed the importance of digitalization in the future work of the museum, also known as the Forbidden City.

Digitalization, which began on the museum's architecture and collections in the late 1990s, has helped it build a stronger connection with the audience while minimizing the harm on the cultural relics, Wang said at the summit.

The curator said the museum is willing to work with other facilities, especially those along the 21st Century Maritime Silk Road, to promote digitalization in museums and world cultural heritage sites.

China owns 767,000 sites of immovable cultural relics and over 100 million pieces of movable artifacts, as well as a huge number of relics at the hands of private collectors, according to Guan.

The number of museums in China has increased from 349 in 1978 to currently over 5,000, according to the NCHA. Around 1 billion trips were made to the museums each year, and their popularity has been on the rise among domestic tourists.

The three-day Digital China Summit opened Monday to highlight the latest information technologies that have swept through the country's government, industries and society.