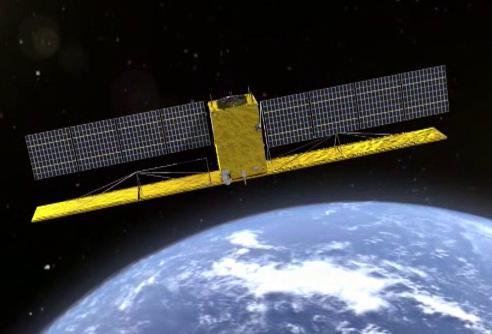 The CRESDA also made a query for archived data and sent a total of 14 pre- and post-disaster satellite images to the ISRO, providing support in flood monitoring, said the CNSA.

The International Charter on Space and Major Disasters, designed to aid emergency and relief efforts, officially came into operation in 2000. The CNSA signed onto the charter in 2007 and so far have provided international relief with Chinese satellites for more than 30 countries and regions.People cross a flooded street following incessant monsoon rainfall, at Aurai Block, on July 16, 2019, in Muzaffarpur, India. [Photo: VCG/Getty Editorial/Hindustan Times]

As of July 21, the death toll in India's flood-hit states had risen to 169. Lives of a total of 7.27 million people have been directly affected, as nearly 115,000 people who lost all their belongings in the floods have been rehabilitated in relief camps.