Chinese scientists have set up an integrated quantum network that combines 700 fiber and two ground-to-satellite links and realized quantum key distribution between more than 150 users over a combined distance of 4,600 km.

Led by Pan Jianwei from the University of Science and Technology of China, the research was conducted by a group of scientists over the past few years. The research paper has been published in the journal Nature online. 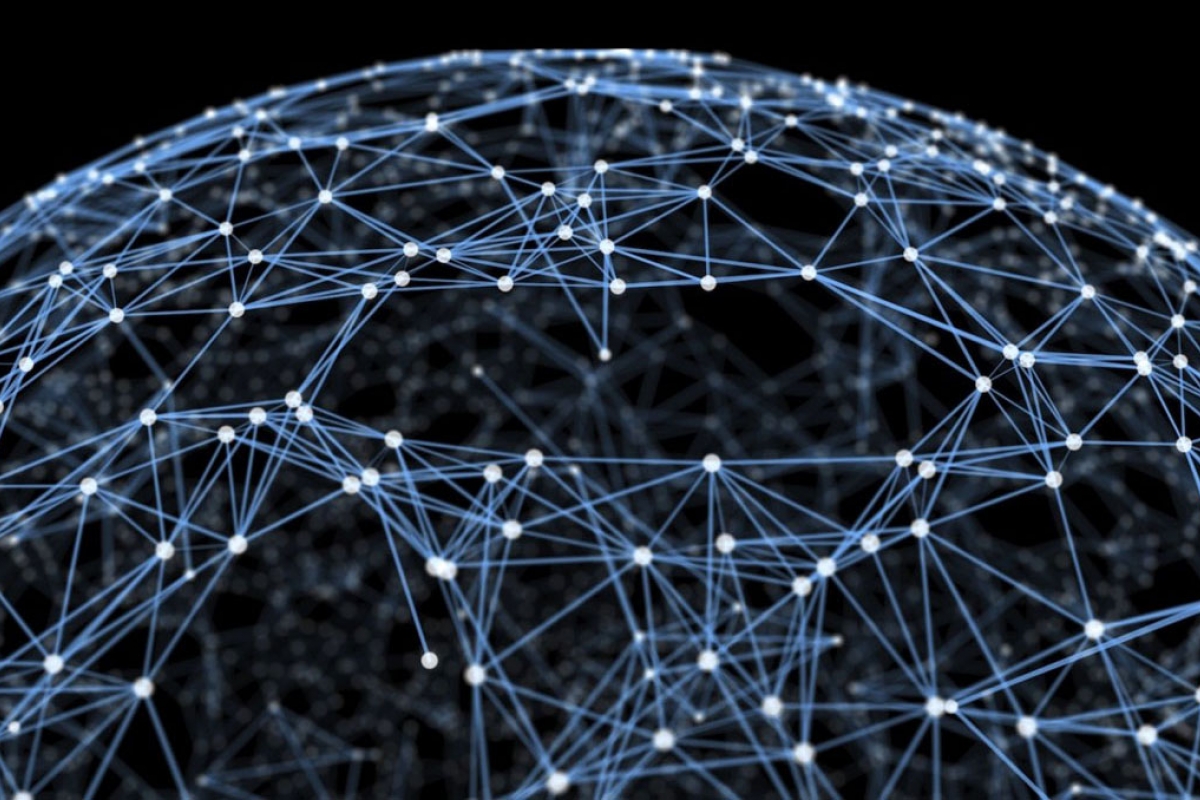 Based on the laws of quantum physics, quantum communications have ultra-high security. It is impossible to wiretap, intercept or crack the information since the quantum state of a photon that transmits data along optical fiber will "collapse" once it is wiretapped.

In the quantum network, several services such as video call, audio call, fax, text transmission and file transmission have been realized for technological verification and real-world demonstrations, the paper noted, adding commercial use is expected in the near future.

In the future, quantum communication will be applied in fields of finance, political affairs and national defense. A whole industry chain and eventually a truly secure quantum internet will be possible, said Pan.