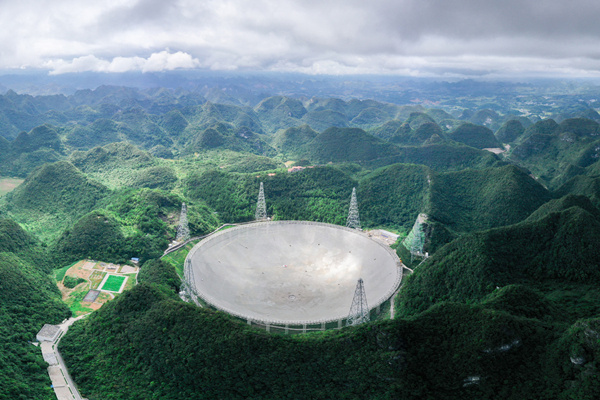 QINGDAO -- China Association for Science and Technology (CAST) released 20 crucial scientific and engineering problems that are key to technological and industrial innovation.

The problems were released during the association's annual meeting that concluded in Qingdao, East China's Shandong province, on Saturday.

Covering 12 scientific fields such as life science, mathematics, medical health, ecology and information technology, the problems include "ecological mechanism of coronavirus cross-species transmission," "how will gravitational waves reveal the secrets of the universe," and "new approaches and techniques of novel immune cells in tumor therapy," among others.

Raising crucial scientific problems is of great strategic significance in building a country of technological power, said Du Xiangwan, an academician of the Chinese Academy of Engineering.

Since 2018, the CAST has solicited and published 100 major scientific and engineering problems.