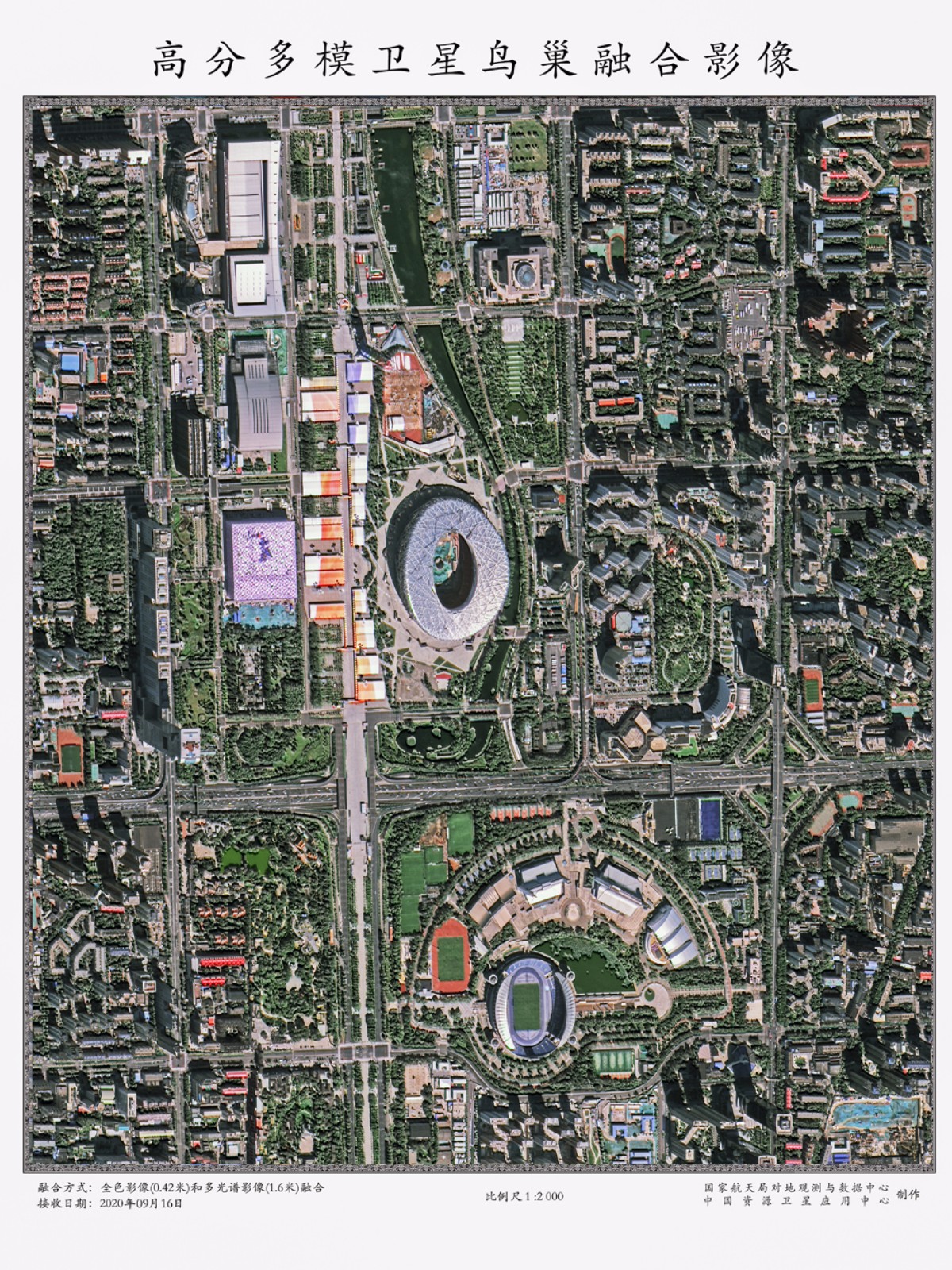 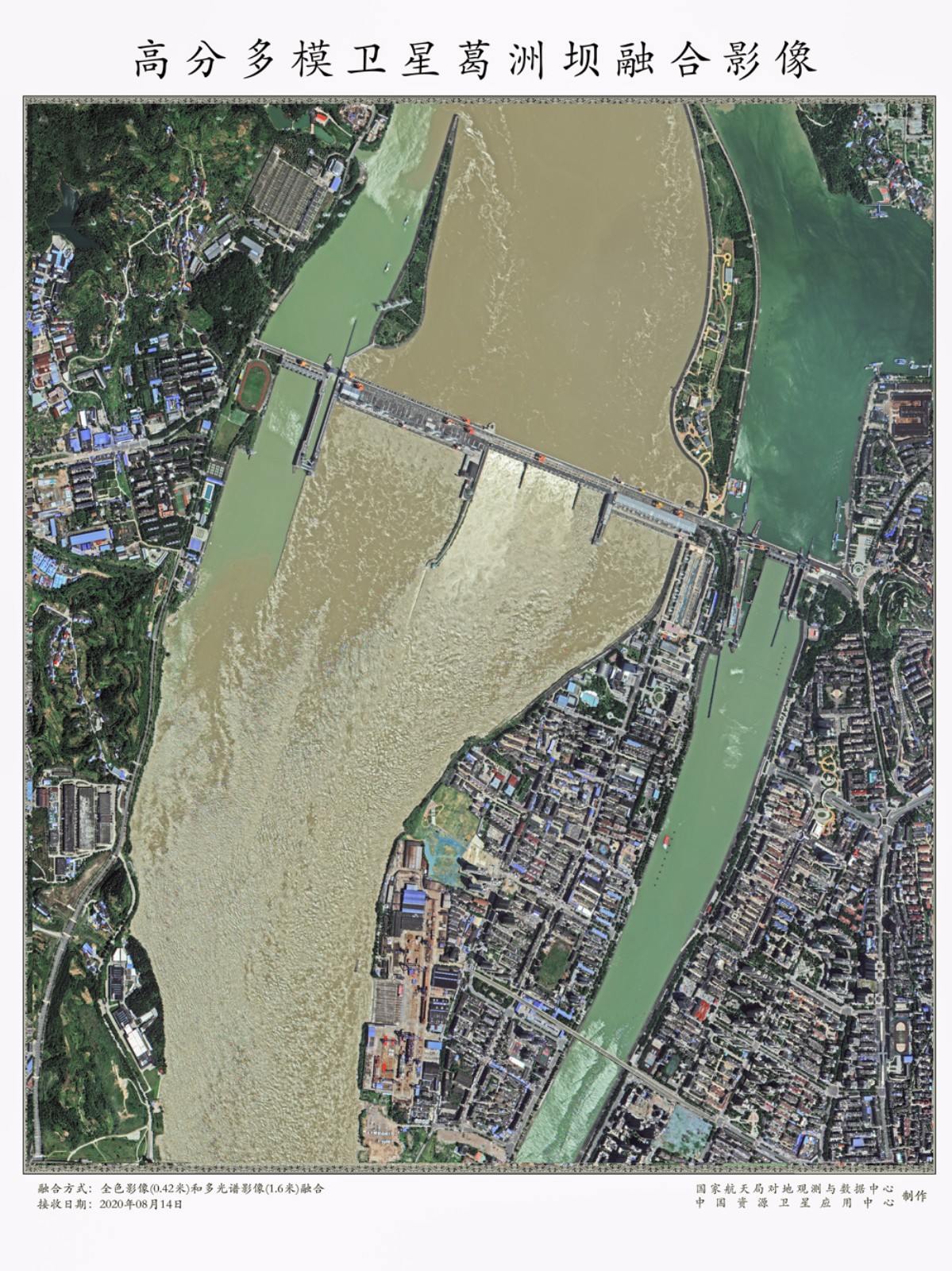 GFDM fusion image of Gezhouba Dam on the Yangtze River

Taking geographical distribution, land features and the surveying demands of main users into account, the images reflect the high-resolution and high-radiation advantages of satellite imaging. 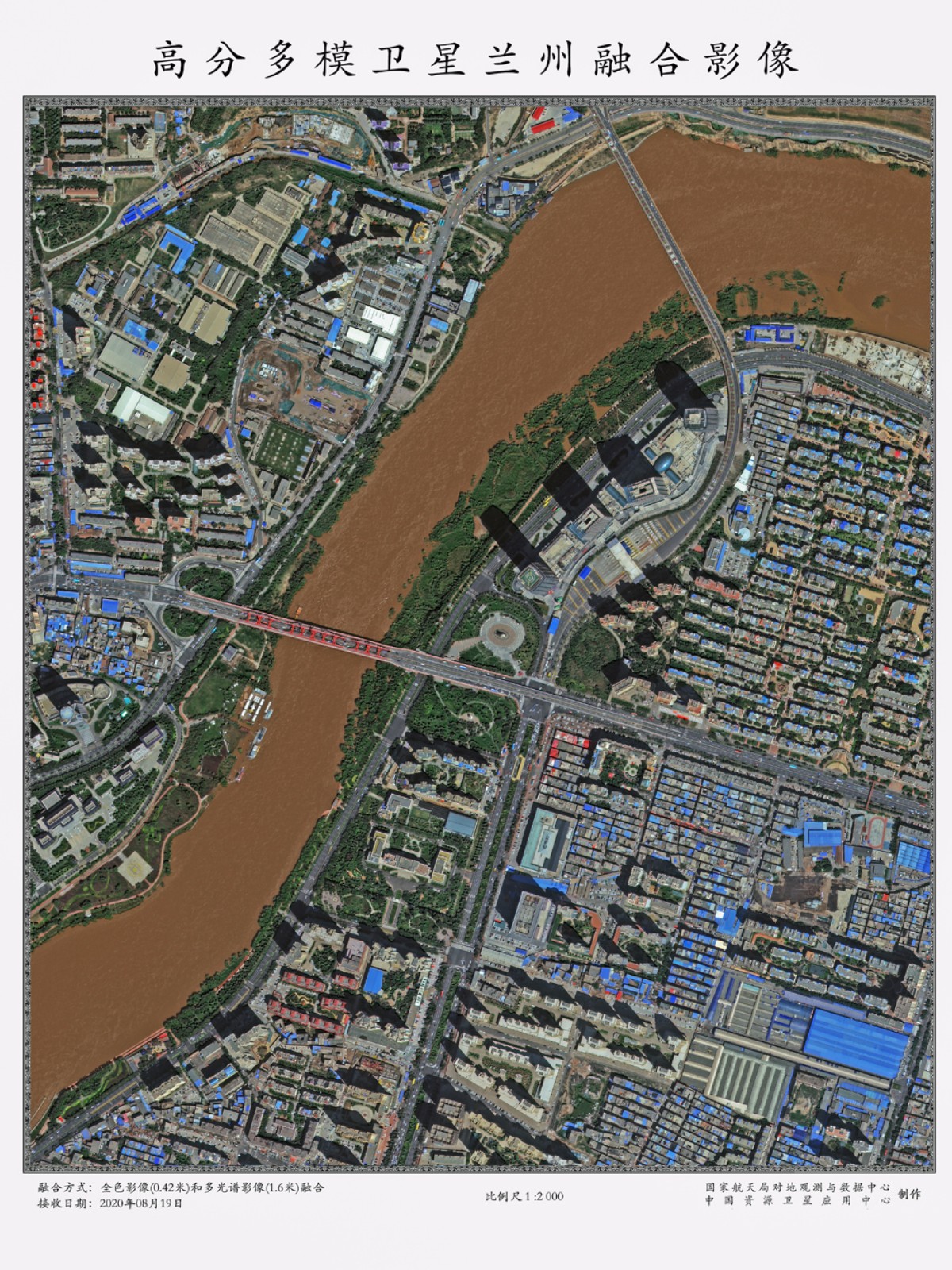 Supported by government users such as the Ministry of Natural Resources and led by the China National Space Administration, the imaging products were produced by the China Center for Resource Satellite Data and Applications (CRESDA). 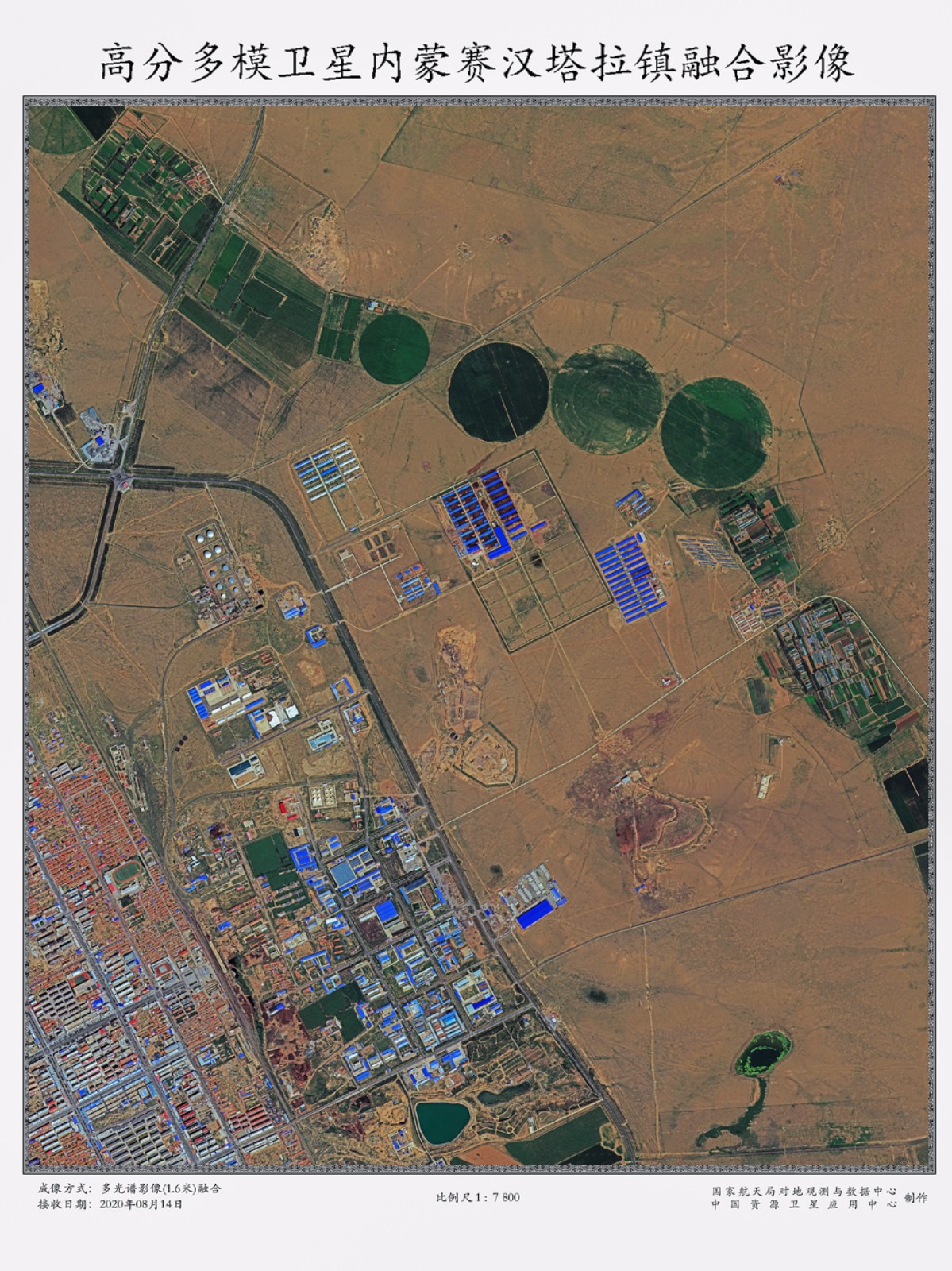