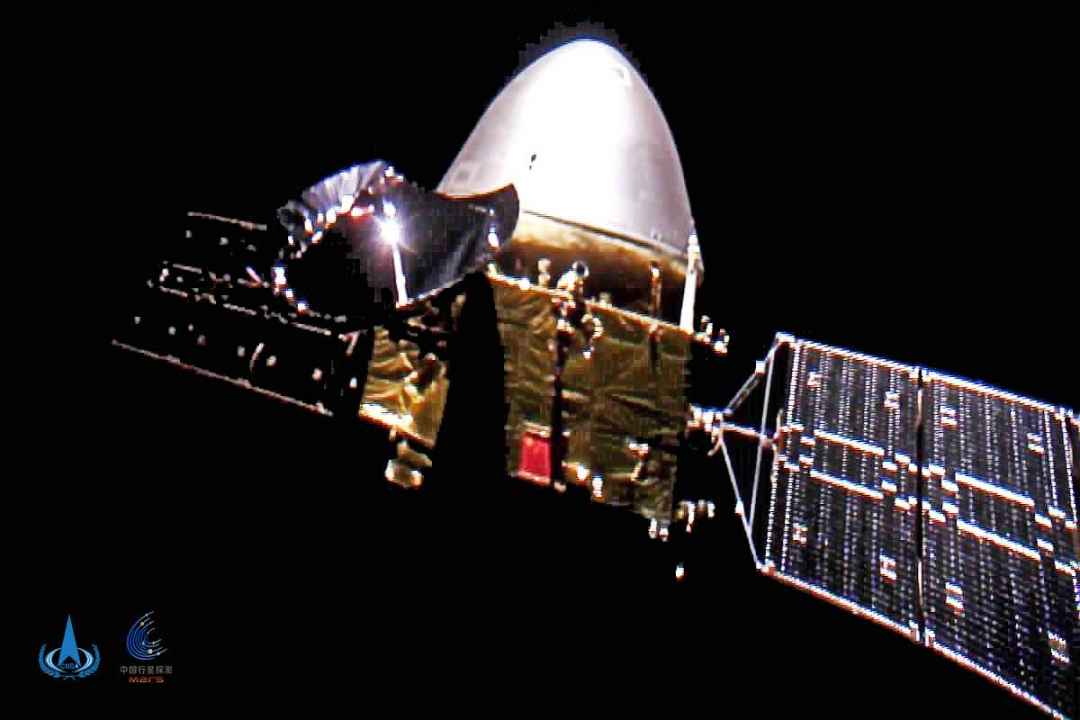 Chinese space agency on Thursday released the first selfies of the country’s first Mars probe on its way heading to the red planet, sending a special message to celebrate China’s National Day.

The images, in which a Chinese national flag is seen on the surface of the orbiter, were captured by two wide angle lenses, a part of Tianwen-1’s measurement sensors, and transmitted back to the ground station.

China National Space Administration (CNSA) said those photos show the spacecraft operating in sound condition and also are a special present from the deep space to mark the 71st anniversary of the founding of the People’s Republic of China, which falls on October 1. 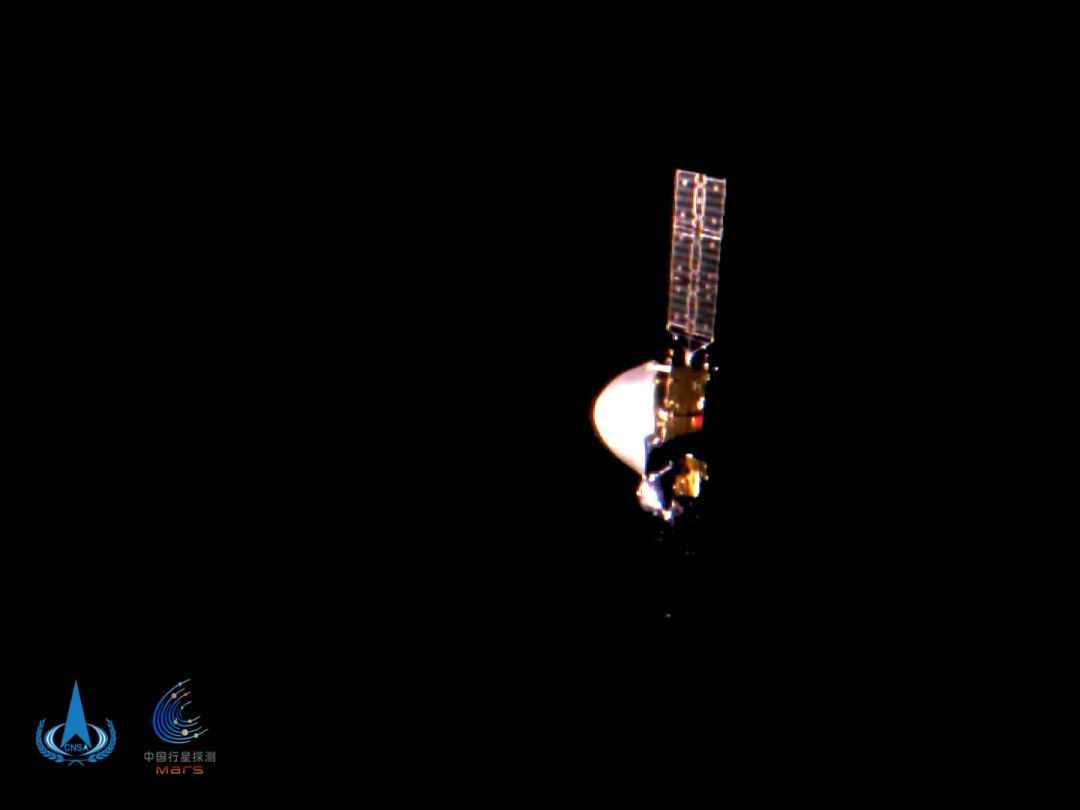 The national flag is about 39 centimeters wide and 26 centimeters high, weighing about 144 gram, said CNSA.

The spacecraft in late July had beamed back a photo of the Earth and the Moon, seen from about 1.2 million km from Earth.

The images were captured by a separate measurement sensor, which carries two wide angle lenses. The sensor took the photos after it was detached from the probe by a ground station order and sent them back to the probe through WIFI transmission.