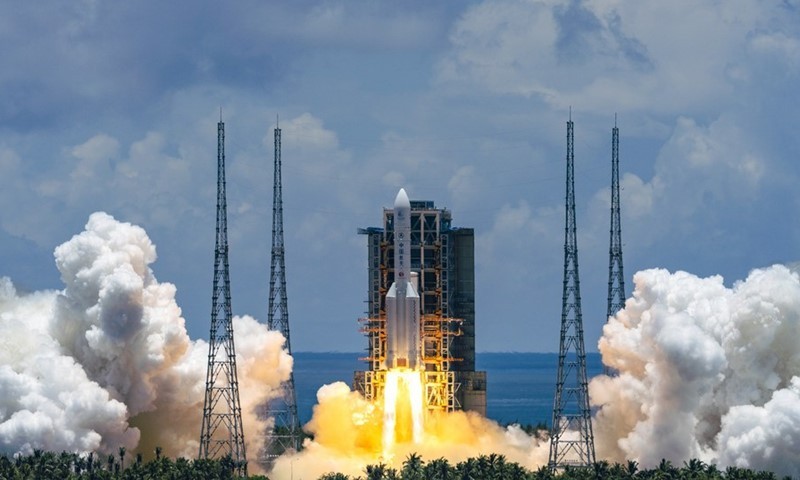 A shortlist of 10 potential names for the Tianwen-1 mission rover, China's first Mars rover, has been released following an initial evaluation conducted by the global naming campaign.

Hongyi, from the Analects of Confucius, has led the pack in voting as many think its meaning of ambition and persistence can vividly demonstrate the challenging journey of Tianwen's Mars mission.

Nezha, a household name referring to a Chinese mythological hero who is known as a rather strong-willed youth born with the power to breath fire, is also favored by the public. Even Nezha's primary weapon, the Fenghuolun, or namely the “wind-and-fire wheel,” is on the shortlist.

Selected from “Li Sao” (or "Encountering Sorrow"), a poem written by Qu Yuan, a patriotic poet and a loyal official of the State of Chu during the Warring States period of ancient China, the word Qiusuo can be understood as the spirit of searching the road ahead, and represents the Chinese people's endless endeavor to explore the secrets of the Red Planet. Much like Qiusuo, the word Zhuimeng literally translates into “dream chaser,” and similarly reveals China's ambitions to explore Mars and the great cosmos.

With its traditional Chinese designation as "the fire star," the meaning of other selected names on the shortlist share a resemblance to its most intrinsic feature – its fiery red surface. Originating from ancient Chinese mythological stories, Qilin (aka Kylin, which is a mythical Chinese unicorn) and Chitu (aka Red Hare, a fabled horse) were both believed to have the power of breathing fire. Likewise, Zhurong is known as the god of fire in Chinese mythology, while Xinghuo in Chinese refers to a spark that can start a prairie fire and Tianxing describes the motions of celestial bodies.

The public will be able to vote for their favorite names using designated APPs up unto the deadline at 12:00 pm midnight on Feb. 28, 2021.

Launched on July 23, 2020, Tianwen-1, China's first Mars probe program, is expected to approach the Mars orbit around Feb. 10, a day before Chinese New Year's Eve, and prepare for a planned landing in May. The official name for the Mars rover will be released before initiating its landing. 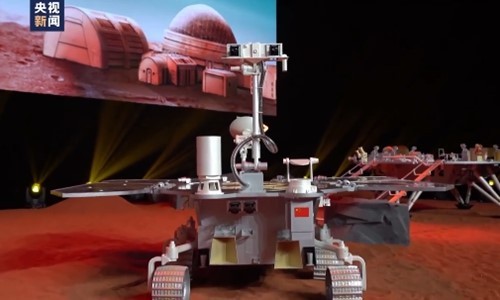