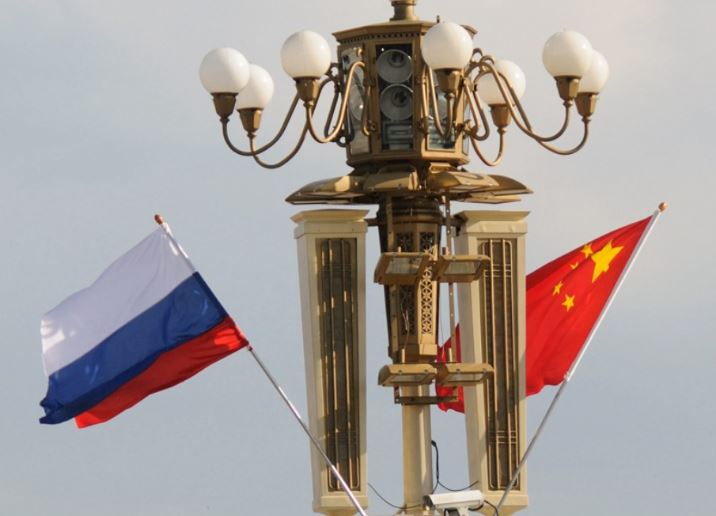 The agreement was made when Chinese Premier Li Keqiang and his Russian counterpart, Dmitry Medvedev, co-chaired the 24th regular meeting between Chinese and Russian heads of government.

Li called on the two sides to harness their complementary advantages, fully tap cooperation potential in such areas as basic research, applied research as well as the application of scientific and technological achievements in production.

For his part, Medvedev also expressed his willingness to reinforce cooperation with China in high-tech fields.

In face of increasing instability and rising protectionism, Russia stands ready to deepen strategic communication and practical cooperation with China, and expand cooperation in high-tech fields such as artificial intelligence and robotics while developing cooperation in such traditional sectors as energy, said the Russian prime minister.

China and Russia have designated the years of 2020 and 2021 "Year of Scientific and Technological Innovation" in each other's country.