China's first plant immobilizing radioactive waste in glass has been officially put into operation in the city of Guangyuan, Sichuan Province, according to the China Atomic Energy Authority. 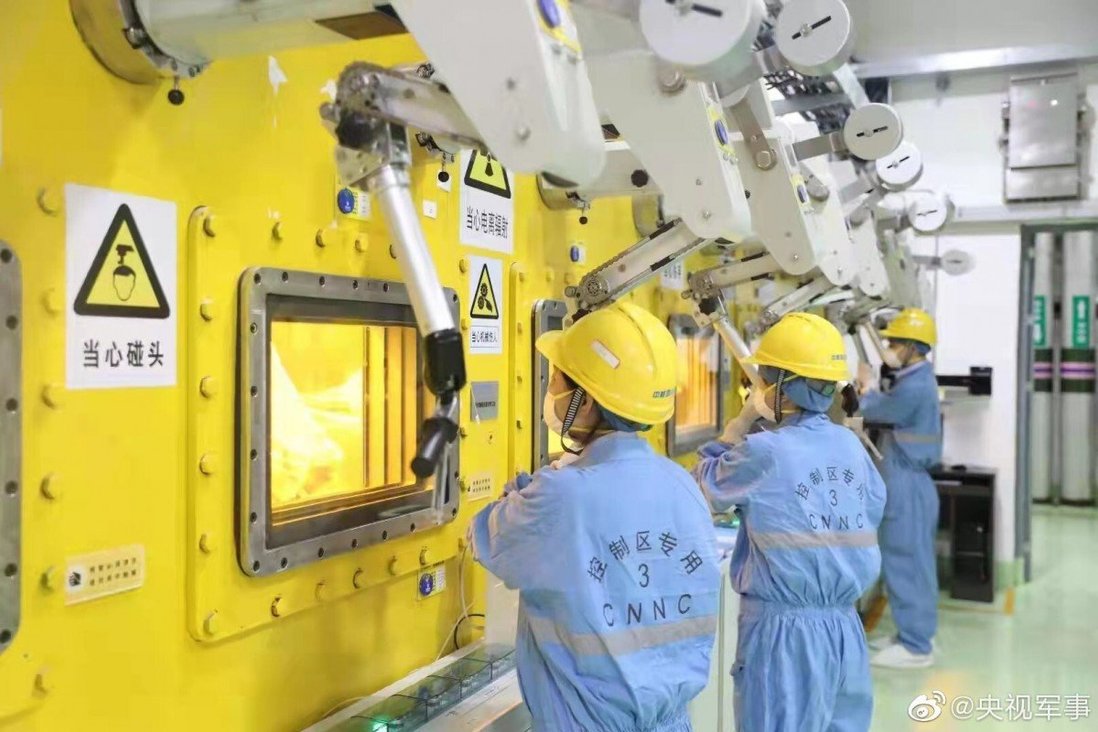 The plant has an annual capacity to turn several hundred cubic metres of high level radioactive liquid waste into a glass. Photo: Weibo

A test run started on Aug. 27 and the first tank of solidified glass was produced from radioactive waste liquid. The project headquarters stated that the facilities of the plant have met relevant operating conditions and deemed it fit to start formal operation from Sept. 11.

The plant can convert liquid nuclear waste with high-level radioactivity into a solid glass form suitable for long-term storage and disposal. China is one of the few countries globally to have mastered this technology.

The project was approved by the China Atomic Energy Authority in 2004. It was designed jointly by China and Germany.