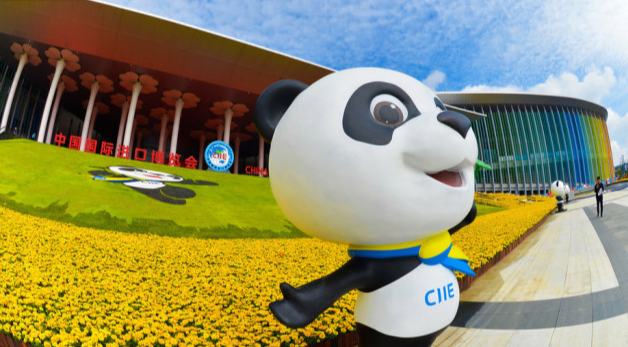 The second China International Import Expo (CIIE) to be held in November in Shanghai will introduce an exhibition on high-end consumer goods, organizers say.

More small and medium-sized companies in the fields such as AR and VR technologies, self-driving cars, internet of things and blockchain will join the upcoming expo, said Liu Fuxue, vice director of CIIE bureau.

This year's expo will increase the floor space for exhibitors to 300,000 square meters, creating platforms for companies to launch their new products, technologies and services.

Lesaffre, a French yeast manufacturer that has confirmed its participation in the second CIIE, will also hold its Asian contest of the Louis Lesaffre World Bakery Cup in Shanghai during the expo, said Jean-Philippe Poulin, CEO of Lesaffre Greater China.

Deloitte will use AR and VR technologies to showcase its solutions for smart cities, smart healthcare and smart manufacturing.

As of April 2, over 900 companies from 77 countries and regions have confirmed their participation in the second CIIE, which will be held on Nov. 5 in Shanghai.