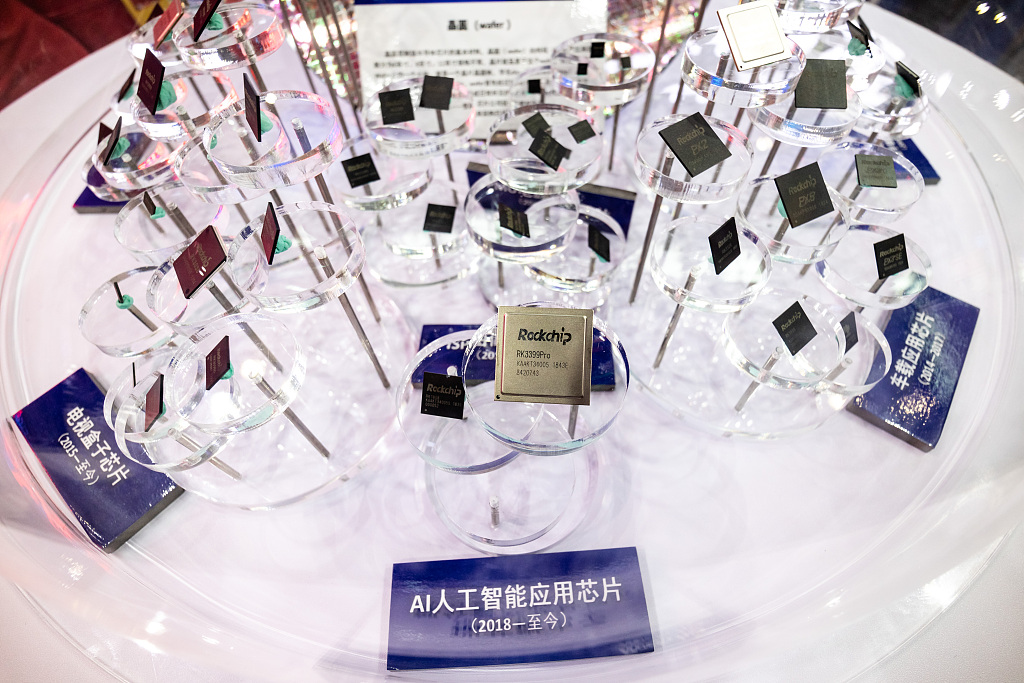 The report showed that the northern, eastern, central and southern parts of China are leading the country's AI chip market. However, the southwestern and northwestern parts are quickly catching up as more big data centers are set up there.

AI chips will be applied in a wide range of situations, such as intelligent driving, intelligent security, robots, smart household appliances and more, the report noted.

Although China's AI chip industry is still at an early stage of industrialization, the market scale will eye a 50-percent year-on-year growth in the next three years thanks to the rise of 5G and Internet of Things, it said.