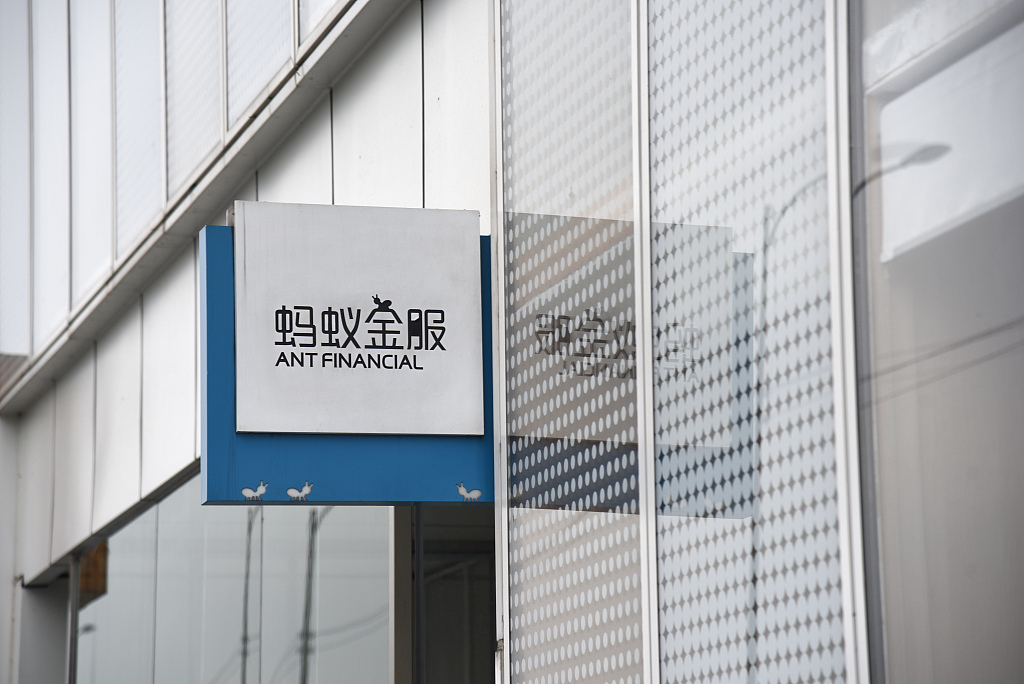 The stake transaction closed out a profit-sharing agreement inked between the two firms in 2014, which had required Ant Financial to pay 37.5 percent of its pre-tax profits to Alibaba.

Wall Street widely believed that the announced deal would nudge Ant Financial closer to a potential initial public offering, as the fintech firm has been considered as one of the world's most valuable startups.

By the end of the fiscal 2024, Alibaba aims to serve over 1 billion annual active consumers and achieve over 10 trillion yuan (1.4 trillion US dollars) in annual gross merchandise volume (GMV) through its China consumer business, which mainly covers its China retail marketplaces, digital media and entertainment, as well as local consumer services, the company said in a statement.

It noted that the five-year goals will help better realize the company's blueprint to serve 2 billion customers, support 10 million small and medium-sized enterprises, as well as help create 100 million jobs by 2036.