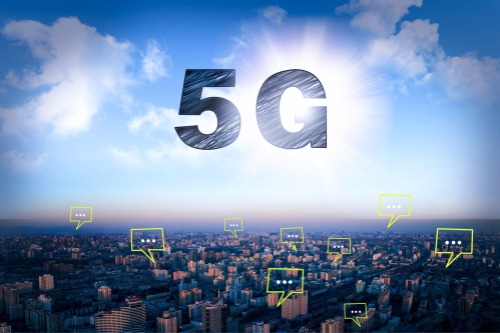 QINGDAO -- The coastal city of Qingdao in East China's Shandong province on Tuesday launched a bus line fully covered by 5G signals and wifi to the awe of citizens and tourists.

The next-generation mobile network was switched on for use on Line 468, which links several popular tourist destinations, including the city's main bathing beach and Zhongshan Park, along its 12-km route.

Passengers can either access the signals using 5G phones or log onto the 5G wifi via non-5G phones, according to the city's main bus operator, which launched the service together with telecommunication operator China Mobile and tech giant Huawei.

Reporters attending the experience bus tour said there was barely any loading time when watching any section of a high-definition online video on the bus.

A spokesman with the bus operator said they plan to open more 5G-covered bus routes in the future and use the speedy network to upgrade their bus operation to eventually realize self-driving buses.

Earlier this year, Chinese cities like Jinan and Chongqing tested a self-driving bus assisted by the 5G network, offering a glimpse into the technology's future application in the transportation sector.