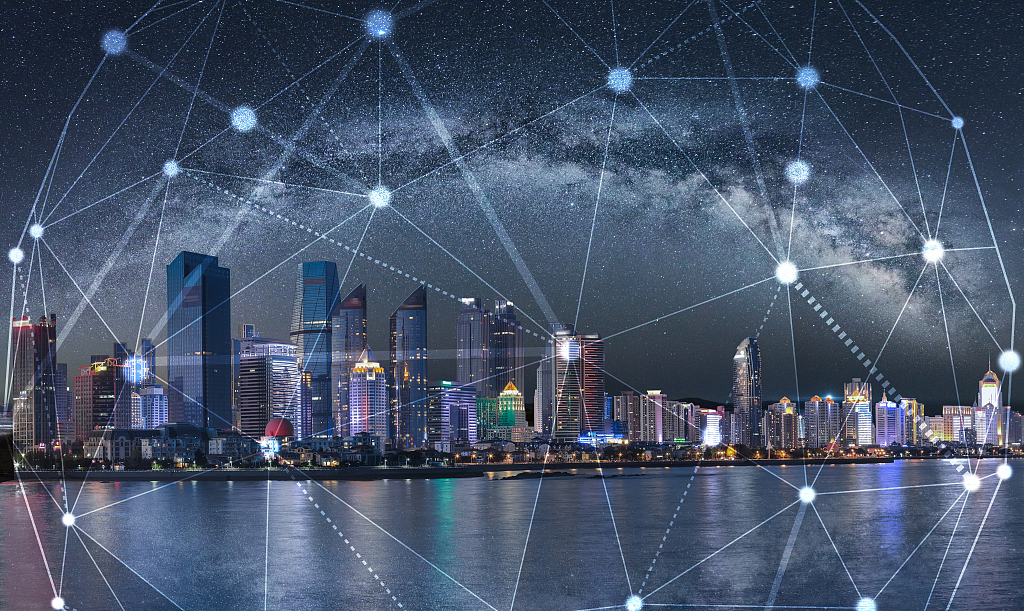 Core industries in the sector are expected to be worth more than 720 billion yuan ($106.3 billion) this year, according to a report on the sector's outlook released by the think tank CCID.

The report said China's big data sector will register growth between 25 percent and 30 percent, facilitating the transformation and upgrading of regional economic structure.

As part of the development of the digital economy, China is accelerating the integration of big data and the real economy, said Wei Kai, a researcher with the China Academy of Information and Communication Technology.

To maximize the use of big data, the country should make efforts to establish all-in-one big data platforms and effective mechanisms for data management, Wei added.

China's big data sector aims to increase its annual sales to 1 trillion yuan by 2020 from an estimated 280 billion yuan in 2015, said a plan released in 2017 by the Ministry of Industry and Information Technology.

The sector also targets a compound annual growth rate of around 30 percent for its sales in 2016-2020, according to the plan.